On January 15, actor Go Kyung Pyo greeted the press as well as his fans after his official discharge from mandatory military service!

Smiling brightly for the cameras, Go Kyung Pyo accepted gifts such as flower bouquets and wreaths from the fans on site. He said, "I'm greeting everyone for the first time in a long time, after completing my military service duties over the course 20 months. I want to thank the fans for their support and encouragements, as your letters and gifts strengthened me."

The actor added on, "To my family, who worried about me because I was entering the military at such a late age; thank you for your wait. I will work hard as your good son from now on, so please stay healthy. I will make you happy."

Finally, Go Kyung Pyo sent out a message to his good friend Taeyang. The two stars became acquainted while serving in the military together, and during Taeyang's official discharge earlier this year, Go Kyung Pyo commented via SNS, "Congrats. I'll be right behind you." Taeyang replied to this jokingly with, "Will that day ever come?" and Go Kyung Pyo took the chance to respond to Taeyang's question in person on this day, stating, "Yes, the day has come. I'll see you in a bit."

Meanwhile, Go Kyung Pyo will be seeking out his returning production soon in order to kick off his acting activities once again.

Taeyang posted the clip on his insta story with emoji hearts, and saying 'Oh my God. It happened'.

So glad he's back - I'm very interested to see what his first acting project will be!

The Truth About Zico's Conversation on Radio Star and Netizens' Manipulations
4 hours ago   49   25,274 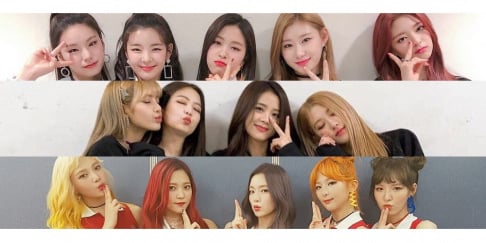 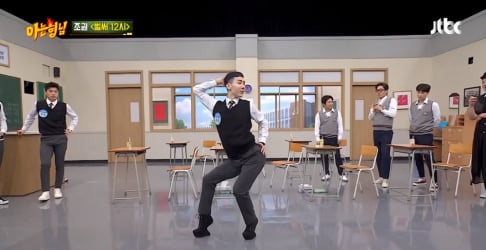 Jo Kwon says he received a lot of messages from friends after 'Knowing Brothers' broadcast
4 hours ago   6   11,429 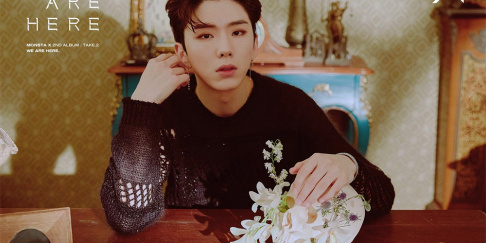 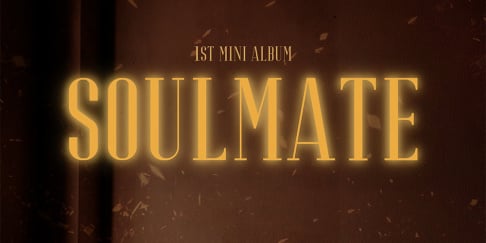 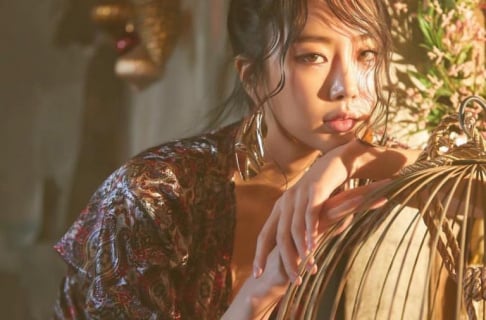 BTS’ Jungkook proves his unrivaled popularity as he becomes the most subscribed BTS member on all five major music apps in China
7 hours ago   17   5,756

The Truth About Zico's Conversation on Radio Star and Netizens' Manipulations
4 hours ago   49   25,274

Jo Kwon says he received a lot of messages from friends after 'Knowing Brothers' broadcast
4 hours ago   6   11,429 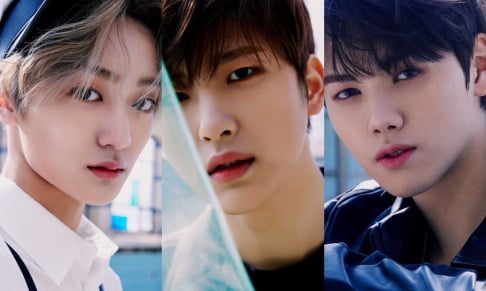