TOMORROW x TOGETHER will hold their world tour this year!

On January 16, TXT unveiled a poster, revealing that the boy group will embark on their 2023 world tour titled 'ACT: SWEET MIRAGE' with stops in the U.S. and Asia, including stops in South Korea, Japan, Singapore, and Taipei.

The first performance will take place on March 25-26 in Seoul followed by their shows in Singapore and Taiwan in April, and Japan in four cities: Osaka, Saitama, Kanagawa, and Aichi until April 30.

The boys will then head to the U.S., kicking off the leg in Charlotte, followed by their 2-day show in Belmont Park, then in Washington D.C., Duluth, and San Antonio, with the last stop taking place on May 27 in Los Angeles. According to the poster, more stops will be added soon.

Meanwhile, TXT is set to make their comeback with their 5th mini-album 'The Name Chapter: TEMPTATION' on January 27 at 2 PM KST.

Is TXT coming to a city near you? 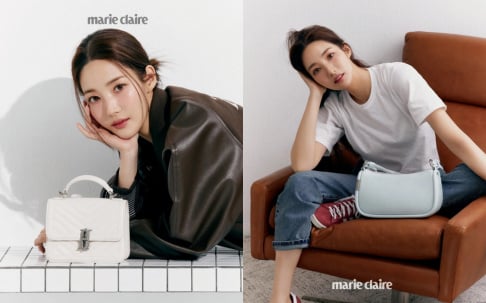 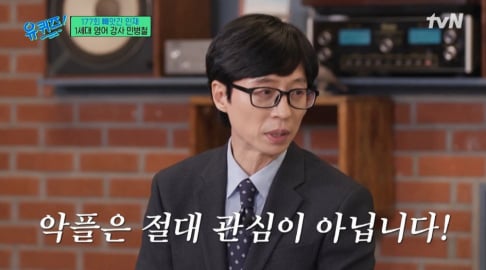 Good for the fans who will be able to see them bad for those of us who are left out of the "world"Tour,Hopefully for the next "world" Tour I can see them

How Korean netizens are reacting to the news that Seungri will be released from prison by the end of the week
2 hours ago   28   7,189

OnlyOneOf's agency confirms all members are safe and resting after car accident in Japan
8 hours ago   10   4,641

Former Lovelyz member Jin apologizes for sharing how idols date each other on her YouTube channel
12 hours ago   42   25,266