In the 176th episode of 'You Quiz on the Block' that aired on January 18, Yoo Jae Suk spoke with various talented individuals including the band Peppertones, professor Min Byoung Chul, professor Na Jong Ho - an assistant professor of Psychiatry at Yale University of Medicine, and actress Lee Hanee (Honey Lee).

On this day, Yoo Jae Suk spoke about the online community culture and malicious comments with professor Min Byoung Chul, who is well known for his English instructional tv programs. Yoo Jae Suk started the conversation by mentioning, "So I heard you promote the 'nice comments' movement these days."

The professor explained, "Back in 2007, a famous female singer left this world (after suffering from malicious comments)." He continued, "I realized while starting to leave nice comments that malicious comments can kill someone and nice words can save a life."

Professor Min Byoung Chul then said, "I've been posting nice comments in 7,000 schools all across the nation. There are about 800,000 students registered." The professor shared that he has been leading the 'Nice Comments' movement for 16 years and explained the reasons malicious commenters leave mean comments.

Professor Min Byoung Chul agreed and said, "We should not just remain an idle onlooker when seeing malicious comments." 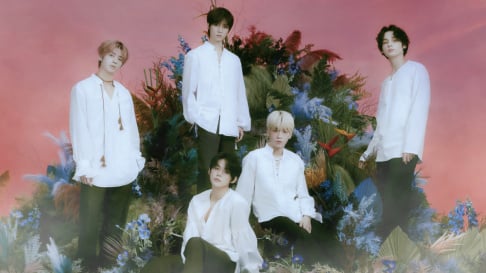 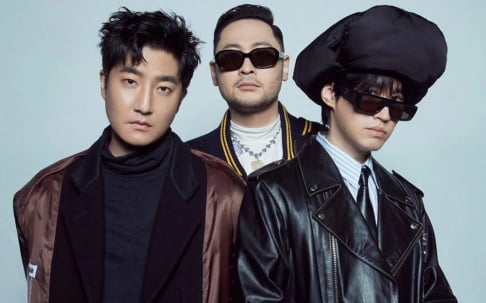 Nice comments. Better to say something nice or nothing and move on.

인터뷰 보고 민병철 교수님의 챍 읽고싶습니다. 영상 혼자로 많은 존경과 공감 느껴집니다. Cyber bullying remains a major issue that is mishandled. People think relieving their anger/personal issues onto celebrities is acceptable. Some think unrelated victimization (family abuse, school bullying, financial status, etc.) can justify their actions, which is not true. Sulli is an example of cyber bullying and extreme labor. Netizens murdered her with words. Hate crimes across the internet are intolerably overlooked. If it there is nothing supportive or reasonably critical, then best to not type anything and move on.

Taeyeon is receiving immense praise after changing her singing style
2 hours ago   3   5,183

BTS's V takes everyone's breath away with his stunning visuals at the production presentation for tvN's 'Seojin's Korean Street Food'
3 hours ago   14   3,989

"Why wait so long and file only after he became famous?" Netizens question the timing of sexual harassment accusations against 'Squid Game' actor O Yeong Su
3 hours ago   16   8,612

Korean celebrities with the most Instagram followers
1 hour ago   4   2,500