This is how NewJeans' bodyguard protects members from sasaengs

The way NewJeans' bodyguard protects the members from sasaengs is creating a buzz online.

On January 14th, a post on a popular online community sharing how NewJeans' bodyguard protects the members from sasengs caught netizens' eyes. The original tweet was published on January 12th and showed the bodyguard of the group using a flash to ruin the pictures of sasaeng paparazzi at the airport. Netizens were praising how the bodyguard protected members without physically restraining sasaengs.

Some of the comments are: "That is so clever."

"Real fans would have just zoomed in with giant cameras instead of getting that close to the members smh."

"I hope my group also did that." 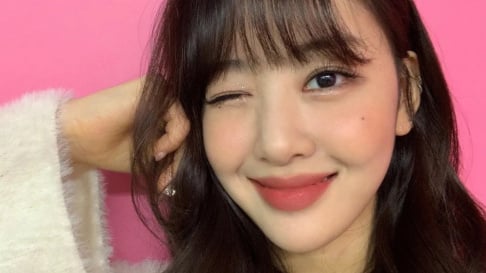 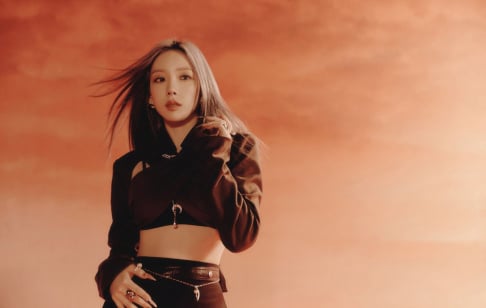 very smart. it ruins the photo exposure without using dangerous lasers. it should be standard item in every bodyguards tool kit

Dara says she got in trouble for not pressing elevator button for YG Entertainment head?
2 hours ago   7   7,675

Dara says she got in trouble for not pressing elevator button for YG Entertainment head?
2 hours ago   7   7,675