The Korea Institute of Corporate Reputation has released brand value rankings of girl groups, for the month of January!

NewJeans has held onto their position at the top of the chart with a brand value index of 7,299,275.

The big data analysis showed terms that were most commonly linked with NewJeans this month were "breaking through," "record-setting," and "sweep." On the other hand, the keyword analysis of the group sees “OMG, Ditto, YouTube,” as the most commonly searched terms.

The top 30 are ranked as follows:
1. NewJeans 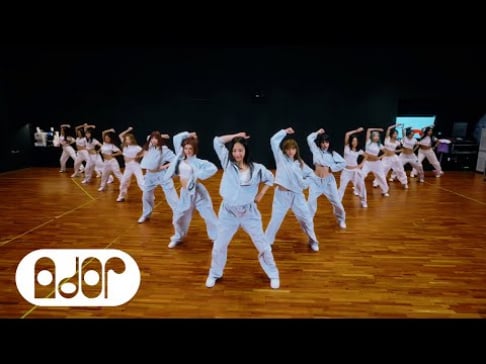 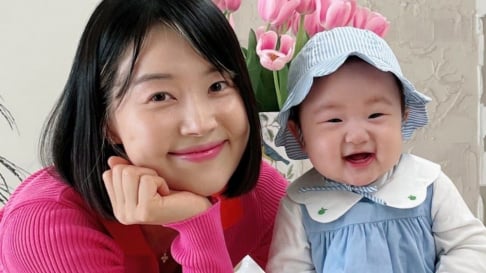 NewJeans at 1 and Le Sserafim at 4, they really are rookie Queens! 👑💙

Finally a ranking that seems like a fairly accurate representation of gg’s reputation in the eyes of fans. Happy that mamamoo, Apink and fromis are getting the acknowledgement they deserve!

NCT's Lucas expected to resume activities after his photo with SM Entertainment's CEO and an Instagram update
21 hours ago   96   46,411

NCT's Lucas expected to resume activities after his photo with SM Entertainment's CEO and an Instagram update
21 hours ago   96   46,411