New boy group BXB gears up for its official debut

On January 16th, WOLFBURN revealed new profile pictures of the company's upcoming boy group after introducing the new member, June. The group name BXB stands for "Boy By Brush", and represents the group's aim to illustrate the image of youth through music. 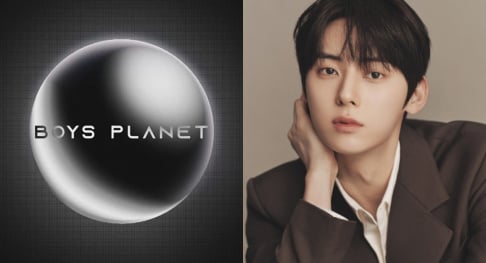 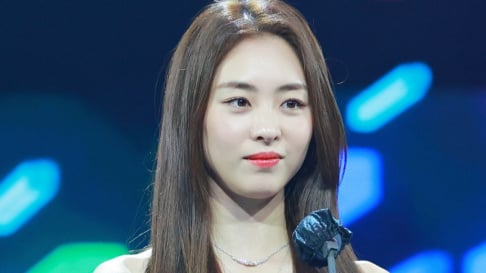 all handsome but they look like other idols to me. 😁

Really happy to see some of the TRCNG members back! TS can burn in hell 💖

LOONA’s Olivia Hye updates fans for the first time in 3 months after losing her injunction against BlockBerry Creative
38 minutes ago   2   1,746