Netizens are convinced that the person in Taeyang's Instagram photo is Jimin.

On an online community forum, netizens discussed the recent photo uploaded by Big Bang's Taeyang. In the post with two photos, two people hang out inside a recording studio, with Taeyang allegedly on the left. Netizens are asserting that the other person, most likely on the right, is BTS's Jimin.

As previously announced, reports are circulating that BTS's Jimin is featuring in Taeyang's upcoming album. Given this information, netizens are hoping that their collaboration will be out soon.

"So, when is the album coming out?"

Do you also think it is Jimin? 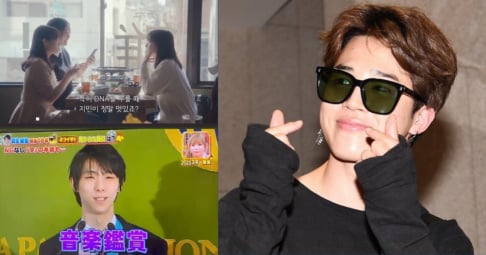 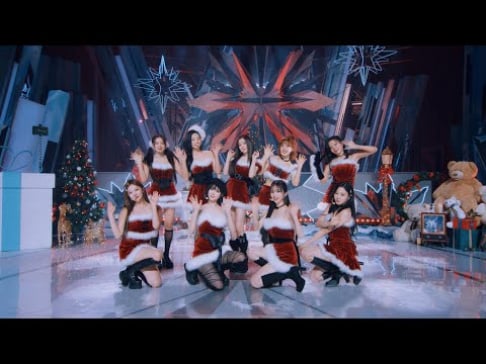 Oh, so excited for this! Two artists with such high musical standards working together... Should be phenomenal!

Let me just add: If you are prepared to throw away your support for an artist just because you don't like the fans of the collaborator your artist has decided to work with, to fulfill their own artistic vision... That is beyond shallow and petty. I promise, it's a good thing for a musician to not be obsessed with whatever fanwar crap might exist in the world. Have some faith!

OnlyOneOf's agency confirms all members are safe and resting after car accident in Japan
7 hours ago   10   4,517