IVE's Ahn Yujin appointed as an ambassador of Fendi

IVE's Yujin has been appointed as the latest brand ambassador for Fendi.

On January 17, it was confirmed that Yujin has been named the ambassador of the luxury brand and released various pictorials of the brand.

Many fans have been expecting the news of Yujin being the new brand ambassador for Fendi after she was seen wearing many of its products and clothes. 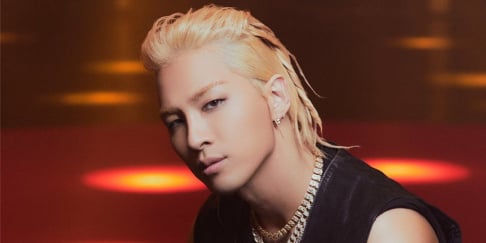 Taeyang officially joins global ambassador family for 'Givenchy,' the first Korean male artist to do so 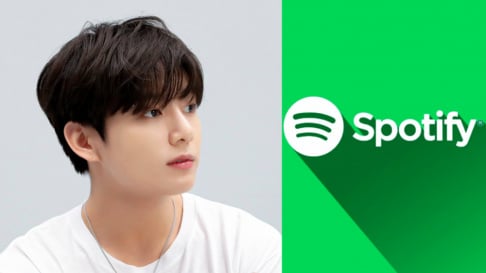 Love to see my girl getting more deals. Keep it coming.

BTS's V takes everyone's breath away with his stunning visuals at the production presentation for tvN's 'Seojin's Korean Street Food'
3 hours ago   14   4,043

"Why wait so long and file only after he became famous?" Netizens question the timing of sexual harassment accusations against 'Squid Game' actor O Yeong Su
3 hours ago   16   8,646

Taeyeon is receiving immense praise after changing her singing style
2 hours ago   3   5,230

Korean celebrities with the most Instagram followers
1 hour ago   5   2,587