GOT7's Jinyoung is rolling out more concept photos for the release of his first solo album 'Chapter 0: WITH.'

On January 10 at midnight KST, Jinyoung released the 'You Ver. #1' concept photos that show the artist's candid charms. Jinyoung seems to be in a comfortable setting enjoying the cozy weather.

Meanwhile, Jinyoung has been releasing solo songs but this will be his first full-length album released in his name. He will release his new album 'Chapter 0: WITH' on January 18 at 6 PM KST! 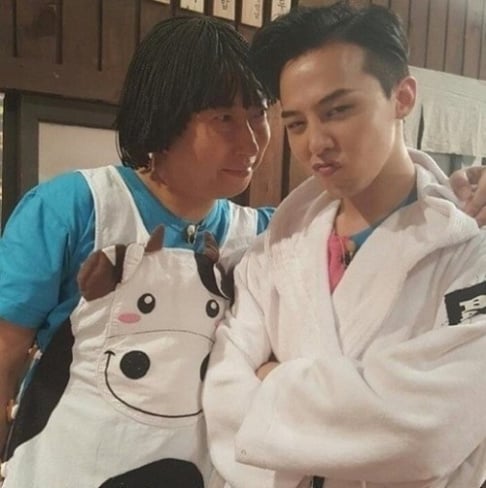 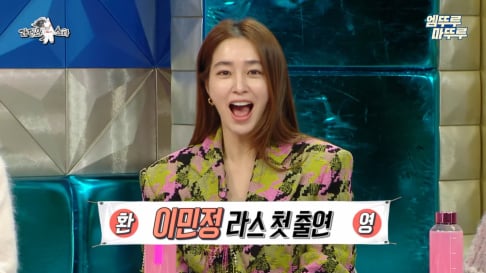