On January 18, ENHYPEN's Jay posted a second apology regarding his recent controversy after making a comment calling Korean history a 'short story.'

After the controversy, the idol immediately posted an apology but received backlash due to sounding insincere. In his first apology, Jay wrote, "After today's Weverse Live, I was totally shocked by everyone's responses. Whatever the reason, I want to genuinely apologize for causing discomfort in the hearts of ENGENEs. I spoke too carelessly about such an important topic as Korean history, based solely on my personal impression."

Many netizens took issue with Jay stating, "Whatever the reason, I want to apologize for causing discomfort," as they claimed he did not understand why Korean netizens were angered by his comment.

Therefore, Jay posted a second apology on January 18, sincerely apologizing for his words.

"Hello, this is ENHYPEN's Jay.

I am writing this letter to once again deeply apologize for the wrongful comment I made about the history of our country (Korea) during a Weverse live on January 10.

I apologize for making a wrong comment with my lacking vocabulary about the history of our country without knowing enough about the deep history. At the time of the live broadcast, I expressed my thoughts on Korean history with only the limited knowledge I had and I did not realize that I can convey the wrong message. The member who was with me at the time tried to correct me but I was so careless that I was unable to realize it.

And my word choice in the last apology was also very lacking. I should have thought it through carefully. I also apologize for it. It was a really careless act for me to misrepresent the deep history of our country, even lacking the ability to properly express my apology.

My heart ached due to the weight of my mistakes, which I learned while reading the comments that ENGENES and everyone left on Weverse Live and my first apology. I was able to realize and self-reflect on how my mistake led to a big problem. However, I also understood that this was not something that could be solved by self-reflecting alone. So I thought to properly admit my mistakes and apologize again to correct what happened due to my remarks. I was worried that I was not able to express my apology due to my lacking expression so I am belatedly posting this writing again after much thought.

I am constantly thinking about what I can do so that I will not repeat the same mistake again. After much thought, I am still very lacking. I want to think more deeply and consistently show my efforts through actions rather than words. In the future, I will try to listen more and become a person who is prudent.

I am sincerely sorry to the ENHYPEN members and ENGENES who show their love for us after I caused too much damage to the team because of my lacking. I will do my best not only with words but also to become a better person."

Many K-netizens commended Jay for his second apology and commented, "I think it's better that he posted a second apology," "This shows that he is really putting effort," "I think people wouldn't have been this mad if he posted an apology like this the first time," and "I guess the company checked his apology this time before uploading. lol." 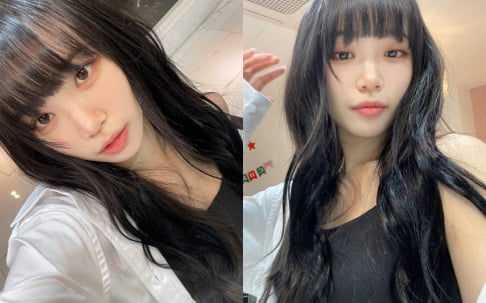 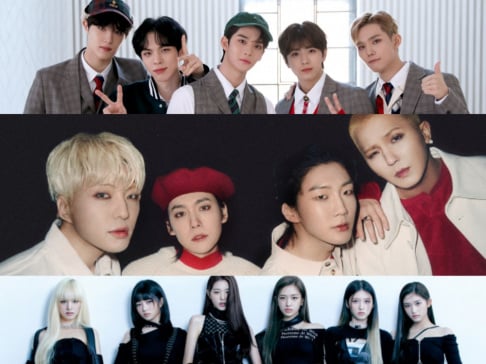 I think one apology was already enough.. but seems like the company wanted a more sincere apology... he made a mistake but like I think this needs to be let go. He's a young adult who said something that offended some ppl but like there's worse going on in the world. I think they need to let him live.

He could say America had short history and I honestly could care less.

BLACKPINK's Lisa is the new owner of a luxurious urban villa in Seongbuk-dong, purchased at over $6 million USD
5 hours ago   20   35,608