The new tvN drama 'Crash Course in Romance' starring Jeon Do Yeon and Jung Kyung Ho, is garnering much popularity.

According to Neilsen Korea, on January 23, the 4th episode of tvN's Saturday-Sunday drama 'Crash Course in Romance' achieved an impressive average viewer rating of 8.1% - 8.9% in the metropolitan area and a national average of 7.6, setting a new personal best in highest viewership rating.

The drama reached number 1 ranking in the metropolitan area and national household viewer ratings after breaking its own highest viewership rating.

In the episode that aired on January 22, Haeng Seon (played by Jeon Do Yeon) and Chi Yeol (played by Jung Kyung Ho) are reunited after Haeng Seon confesses her feelings toward Chi Yeol.

Many viewers are looking forward to the story development and also how Chi Yeol and Haeng Seon's relationship will continue to grow. 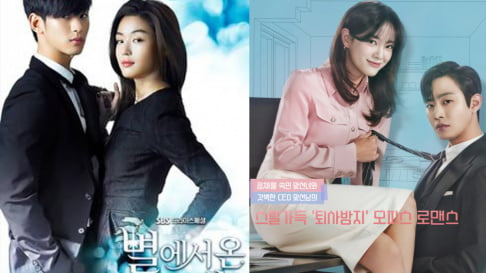 8 of the Most Iconic OSTs 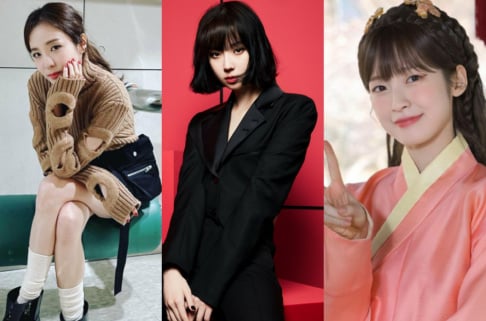 i had doubts going into this drama. jung kyung ho is one of my fav actors but with the age gap looking very noticeable and its an older women. didnt know if i could get into it. but i was wrong. im loving this drama. kyung ho just makes anything enjoyable.

This drama is so good! Jeon Doyeon proves just why she is a queen! Can't wait!

NCT's Lucas expected to resume activities after his photo with SM Entertainment's CEO and an Instagram update
22 hours ago   96   47,263

NCT's Lucas expected to resume activities after his photo with SM Entertainment's CEO and an Instagram update
22 hours ago   96   47,263