Cignature will be releasing a new album for the first time in over a year.

On January 2 at midnight KST, Cignature revealed a comeback schedule for their upcoming 3rd EP album, 'My Little Aurora.' According to the timetable, fans can expect teasers from January 3rd until the group releases the album on January 17 at 6 PM KST. This marks their first comeback in approximately a year and 2 months since 'Dear Diary Moment', which was released back in November of 2021. 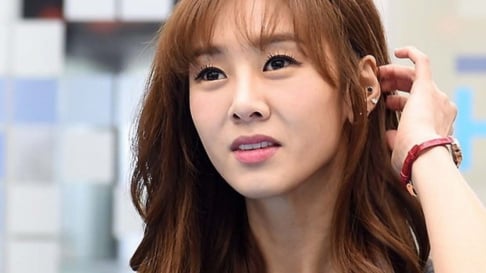 G.NA updates her Instagram saying she is not dead yet 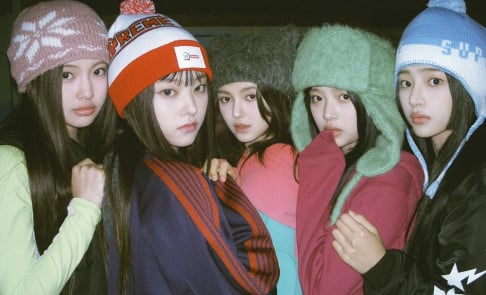 very excited! theyre one of my ults!!

Alleged SM Entertainment workers discuss the internal chaos of the company on anonymous app
2 hours ago   9   9,332

TWICE's Sana & Mina stun with their edgy transformation as they gear up for MISAMO unit debut
3 hours ago   9   3,878

Former AOA member Mina vents out about bullying in a lengthy post on her Instagram
9 hours ago   53   17,119

Former AOA member Mina vents out about bullying in a lengthy post on her Instagram
9 hours ago   53   17,119

K-netizens have expressed mixed emotions in response to the news of Lee Seung Gi and Lee Da In's marriage
12 hours ago   74   30,531