Rumors
Posted by Susan-Han 29 days ago

Based on rumors on various Chinese online communities on January 9, G-Dragon may be dating the granddaughter of the 'Shinsegae Department Store' franchise president.

The rumors began after G-Dragon was spotted attending a 'Street Man Fighter' concert in Seoul, sitting in the audience in a mask. Fans suspected that the idol attended the concert to support his good friends at YGX.

But according to some netizens, a woman attended the concert with G-Dragon, and shared photos from her outing with the star on SNS.

A woman believed to be the granddaughter of the 'Shinsegae Department Store' president is said to have posted the photo below, leading many netizens to suspect that the hand with the smiley face tattoo belongs to G-Dragon.

However, others are questioning whether or not simply attending a concert together means that the two sides are dating. 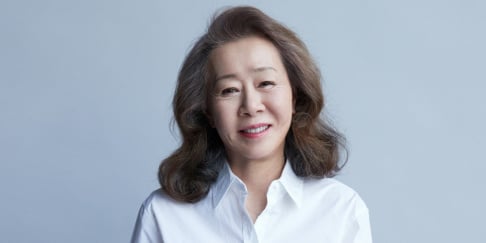 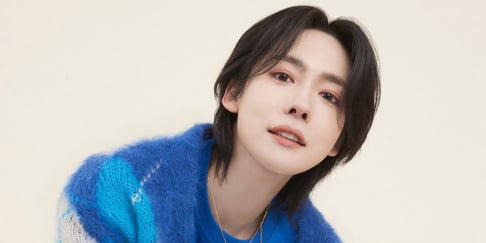 So? What business is it of ours? If true, good for them!

Alleged SM Entertainment workers discuss the internal chaos of the company on anonymous app
4 hours ago   24   13,728

Former IZ*ONE member Yabuki Nako shares her thoughts on graduating from HKT48 + her next steps
2 hours ago   1   3,208

CLASS:y's Won Jimin garners attention for her mature aura as she attends her middle school graduation ceremony
24 minutes ago   1   464

Former IZ*ONE member Yabuki Nako shares her thoughts on graduating from HKT48 + her next steps
2 hours ago   1   3,208

K-netizens have expressed mixed emotions in response to the news of Lee Seung Gi and Lee Da In's marriage
14 hours ago   74   32,235