Dramas
Posted by Susan-Han 23 days ago

WINNER's Kim Jin Woo has joined the cast of KBS2's new drama 'Pure Love Boxer', based off of a best-selling novel.

'Pure Love Boxer' tells the story of a talented young female boxer, Lee Kwon Sook (played by Kim So Hye), who takes the world of boxing by storm with her entry into the fighting ring. However, one day, she disappears without a trace, leaving many with questions. A few years later, a sports agent (Lee Sang Yup) shows up in front of Lee Kwon Sook and convinces her to return to the ring. 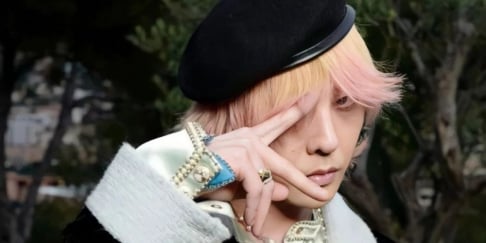 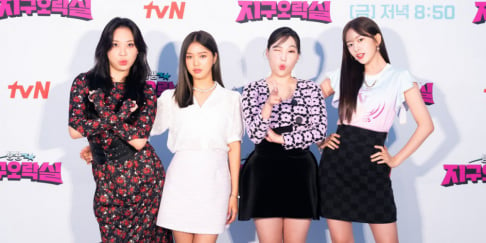 I want actor Lee JinWoo! I really want him to see him having a strong acting career <3

It's just the begining!

Dara says she got in trouble for not pressing elevator button for YG Entertainment head?
2 hours ago   7   8,740