Block B members Jaehyo, B-Bomb, and U-Kwon have decided to part ways with Seven Seasons after 10 years.

"Hello, this is Seven Seasons.

After a lengthy discussion about each member's future plans and activities, the company has come to an agreement with Block B members Jaehyo, B-Bomb, and U-Kwon that their contracts will come to an end, and the members will not renew.

We would like to deeply thank Jaehyo, B-Bomb, and U-Kwon for working with us for a very long time, and we intend on sincerely cheering them on in their future promotions.

We also ask fans that you continue to send your unchanging love and support toward the three Block B members, who will be entering new chapters in their careers.

As a result, Seven Seasons is now just home to two Block B members, Taeil and Park Kyung.

Meanwhile, Jaehyo, B-Bomb, and U-Kwon will be leaving Seven Seasons after approximately 10 years, after all 7 members of Block B initially joined the label in 2013. In 2018, Zico became the first member to part ways with Seven Seasons during the group's first contract renewal period. In 2021, P.O. also parted ways with the label shortly before beginning his mandatory military service. 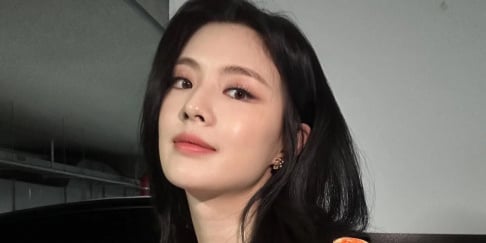 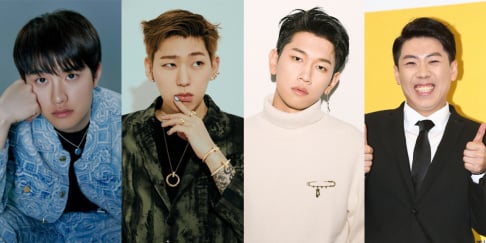 It isn't going to stop them from potentially having a comeback as Block B. They'll never go back to being a full time boy group, Jaehyo's knees would never stand it, but the odds are pretty good that they'll do something together when P.O. gets out of the military. They've always said they would and they clearly enjoyed their recent reunion performance at the Marines' concert.