According to SBS reps on January 4, former 'Running Man' PD Choi Bo Pil is working on a new variety program with a very unique cast!

The program will star EXO's D.O, Zico, Crush, Jannabi's Choi Jung Hoon, Yang Se Chan, and Lee Yong Jin, and is set to premiere some time in March of this year.

What especially draws attention about this interesting cast is that the four musician cast members, D.O, Zico, Crush, and Choi Jung Hoon, are all 1992-line friends (In D.O's case, he was born in 1993 based on the Julian Calendar but in 1992 based on the Lunar Calendar), and plan to showcase their chemistry as real-life friends and co-workers.

What do you think of the cast lineup for Choi Bo Pil PD's new variety so far? 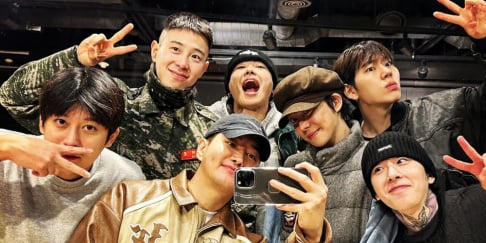 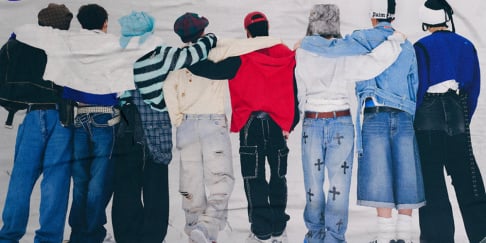 D.O. in a variety show, it's a must-watch

What a cast! I’ll definitely be watching