This past week, the Korea Foundation for Persons with Disabilities revealed Lee Young Ae donated 50 million Won ($40,577.86 USD) to victims who were evacuated from the Guryong Village due to a massive fire. On January 20, a fire hit Guryong Village in Gangnam, Seoul, which led to the evacuation of over 500 people, 60 destroyed homes, and 60 displaced residents.

Lee Young Ae expressed, "My heart ached hearing the news about the residents of Guryong Village who've lost their homes and whose lives have become more difficult due to the sudden fire. I wanted to help those suffering at least a bit." The actress specifically asked that her donation be used to aid young victims. 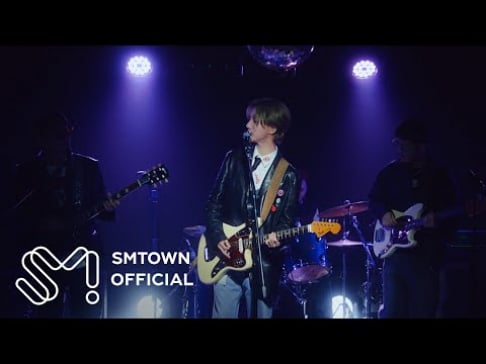 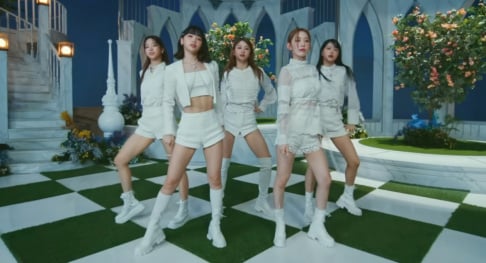 Your article content is extremely fascinating. I'm extremely intrigued with your post. I desire to get more incredible posts.

SHe barely comes in dramas, had a rich hsuband she is divorced from, every second month she donates big sums, she is not even from rich family, where is she earning so much from.

Dara says she got in trouble for not pressing elevator button for YG Entertainment head?
4 hours ago   11   11,763