LE SSERAFIM is getting ready for their Japan debut!

On January 24 KST, it was reported that the rookie girl group has been planning to make some television appearances in Japan as part of their debut promotions for Japanese debut single album 'FEARLESS.'

According to multiple media reports, the group will be appearing on TV Asahi's 'Music Station' on January 27, where they will be revealing the Japanese version of their debut single "FEARLESS." On January 30, they will also be on TBS's 'CDTV Live!'. In addition to music broadcasts, they plan to continue their activities in Japan by participating in other TV programs, radio, and events.

Meanwhile, 'FEARLESS' is set for release on January 25 and will feature Japanese versions of "FEARLESS" and "Blue Flame" as well as the song "Choices."

Check out the teaser for "FEARLESS (Japanese Ver.)" below! 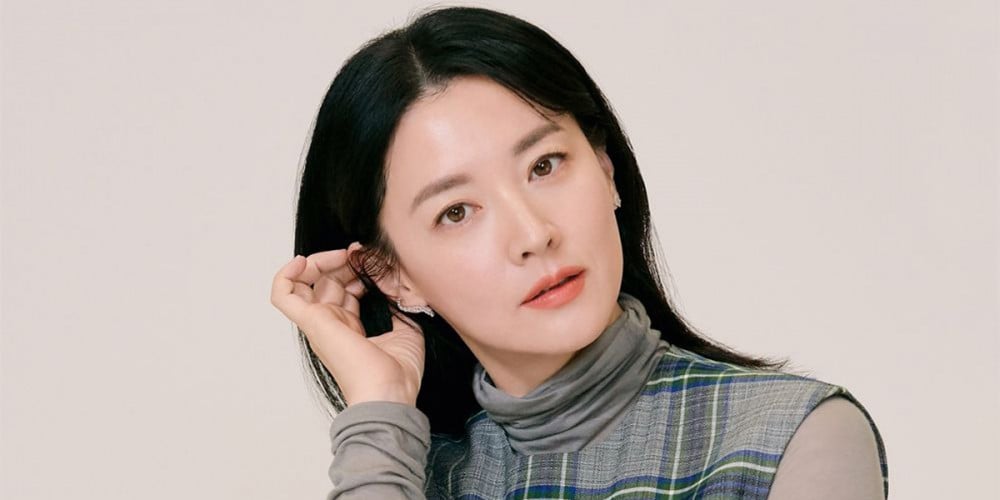 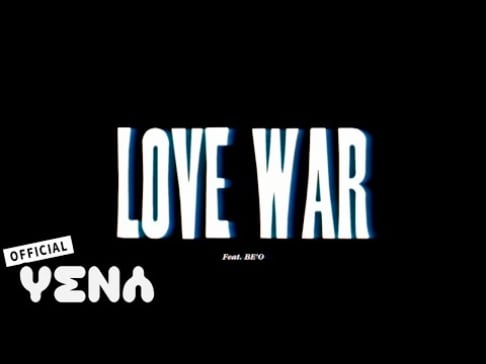 Choices song is such a bop. love it. Excited for CB and MV out tomorrow 😍