TEEN TOP's Chunji to release his first single 'Too Late'

On December 6 at midnight KST, TEEN TOP's Chunji dropped the teaser schedule preparing for the release of his first single.

Chunji will be releasing his first solo single 'Too Late' and will begin releasing teaser content starting on December 8. On December 8, he will release a mood photo, followed by a tracklist on December 13.

Then Chunji will release his album on December 16, so stay tuned for more teasers to come! 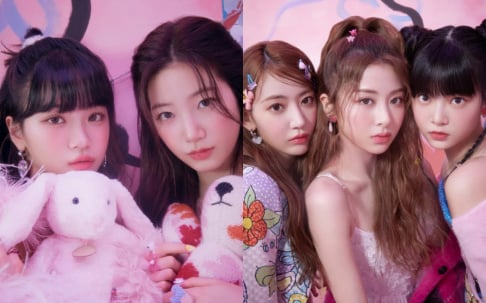 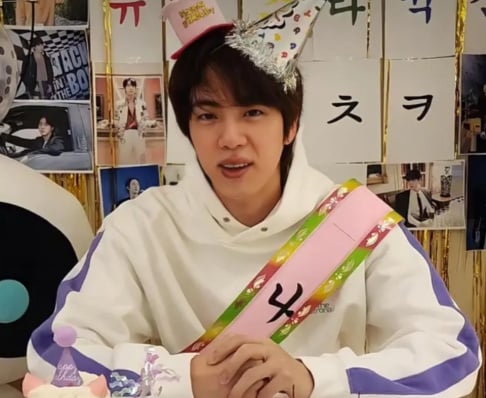 LOONA’s Olivia Hye updates fans for the first time in 3 months after losing her injunction against BlockBerry Creative
4 hours ago   9   11,413