As soon as the news became public, many Korean netizens began rolling up their sleeves and putting their detective abilities into action. They soon deduced that Song Joong Ki's alleged girlfriend is former actress Katy Louise Saunders.

K-netizens found various photos of the two individuals together at multiple weddings, and it was discovered that Katy Saunders was Song Joong Ki's Italian tutor for his role in the drama 'Vincenzo.'

With more information being unveiled about the actress, k-netizens garnered their attention deeper into the actress' past. They found past photos of the former actress and speculated that she has a daughter who is around ten years old.

In the photos that k-netizens found, Katy is seen with a big belly, and the photo was taken around the time the media speculated that she was pregnant.

Additionally, k-netizens found multiple photos of the actress with a child and speculated that she is Kay Saunder's daughter.

These latest photos drew a mixed reaction from k-netizens, but most of them are showing support as they commented, "Wow," "She has a daughter?" "I don't think this matters since Song Joong Ki is a divorcee too," "Song Joong Ki will take care of his own life," "Hope they're both happy," "She has so many photos floating out on the web," "I thought his girlfriend was a non-celebrity," "Song Joong Ki was also married before, so I don't think this should matter," "This is their dating issue, why do people care?" and "Hope both of them are happy." 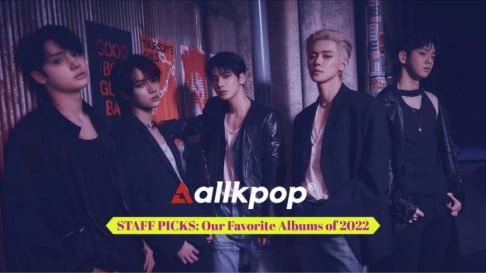 Staff Picks: Our Favorite Albums of 2022 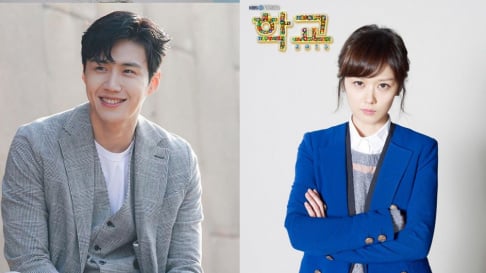 7 K-Drama Teachers We Want to Learn From

This is really creepy to me

like let him be, stop digging into these peoples personal lives to this extent. Gross.

I hope that people will think of this as not a big deal not because of Song Joong Ki being a divorcee but simply because it's alright PERIODT.