The album will be released at 12 AM KST on December 26. 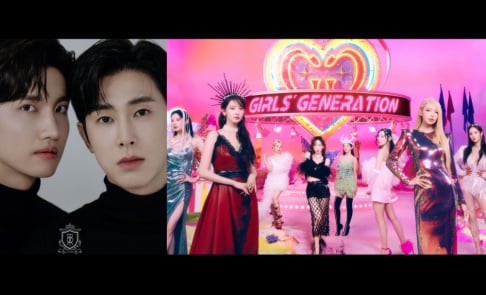 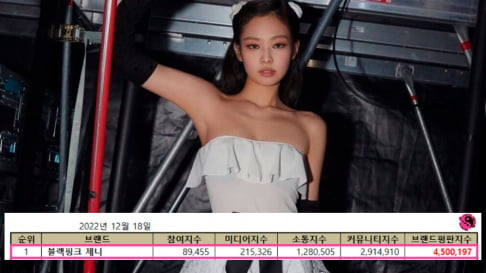 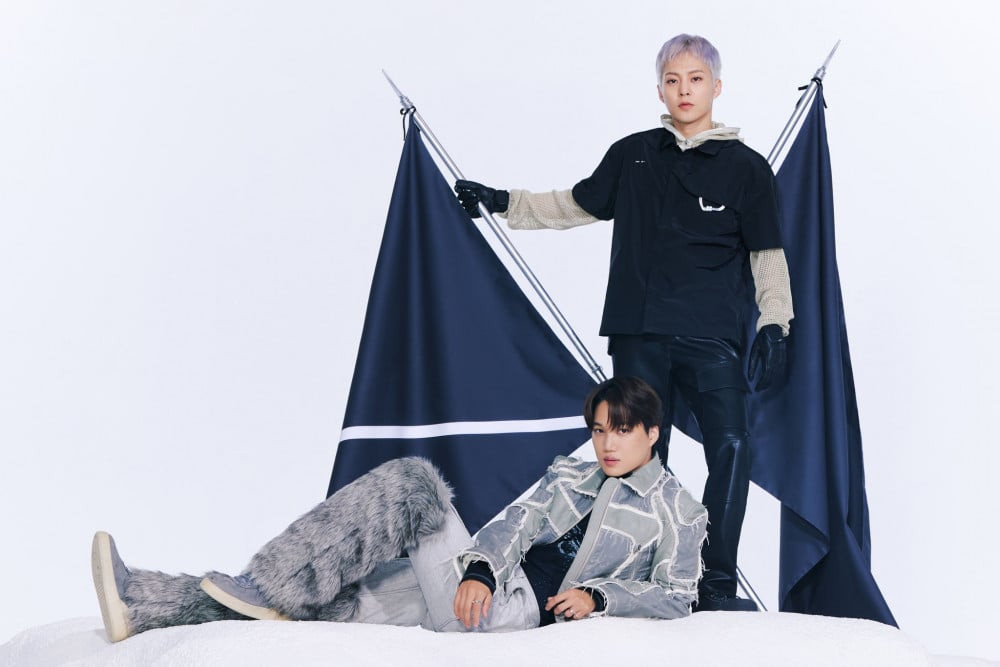 i want an exo comeback so badly 😭

LOONA’s Olivia Hye updates fans for the first time in 3 months after losing her injunction against BlockBerry Creative
30 minutes ago   2   1,376