Red Velvet has wrapped up the first-week sales for their latest album.

According to the data released by the Hanteo chart, Red Velvet's eighth mini-album 'The ReVe Festival 2022 - Birthday,' which features the title song "Birthday," recorded 392,000 copies sold on the first day of its release and over 33,000 copies on the seventh day, totaling to 496,874 accumulated album sales in the first week, setting a new personal best for the group. 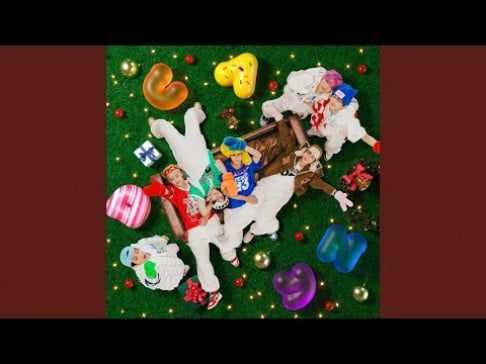 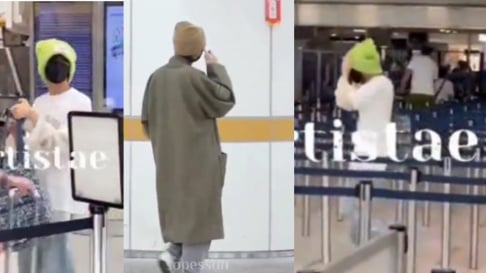