Days after his successful night at the MAMA Awards, held in Japan on November 29 and 30, a video circulated of a person alleged to be j-hope, at an airport in Japan. Fans couldn’t help but notice that there was no one with him in the video, which they found unusual due to the constant security their label places on the members at all times when they travel.

Whether a manager or security were in another place is still unknown, but fans still don’t understand why there was no staff with him during this time.

They looked back at all the videos recorded of the group members in the airport previously, and there was always at least one other staff next to them. They also don’t understand how he was trying to find his suitcase throughout the airport, with no one to help him find it. Fans are glad he managed to arrive safely and the person who had his suitcase returned it. 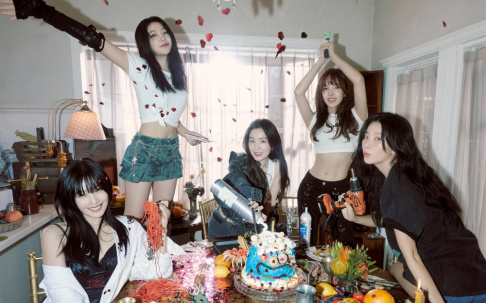 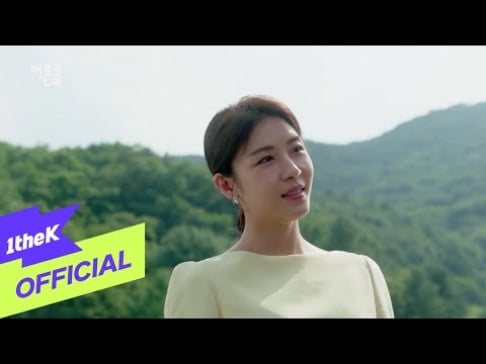 I could be wrong of course, but from what I've seen, Japanese fans aren't as crazy as Korean fans, so I don't think he was really in danger.

Irresponsible company... What's their use then for the artist if they not doing their job...

GOT the Beat yields disappointing chart results compared to their previous release
2 days ago   64   30,016