Recently, the photography studio 'Hongjanghyun Studio' uploaded various photos of actress Kim Go Eun, under the concept of "Come In Closer". Kim Go Eun showed off a quite natural look in her casual outfits, which included a blue button-down shirt, white t-shirt with jeans, and more. In the last photo, Kim Go Eun smiled widely while lovingly looking at a large dog.

However, what garnered attention about this post was the fact that BTS's V had pressed 'like' on a post filled with photos of only Kim Go Eun. Netizens raised questions on whether V was merely appreciating the photographer's project with the actress, or if he had any personal relationship with Kim Go Eun.

"[V] is close with that photographer. Stop imagining things."

"Why are people continuously trying to link Kim Go Eun with a guy lately?"

"Both of them attended BLACKPINK's private listening party. Maybe they met there?"

"Are both of them possibly filming a new project together?"

"Maybe V is going to film a Netflix show."

"It's possible that they just know each other. Aren't V's friends all actors?" 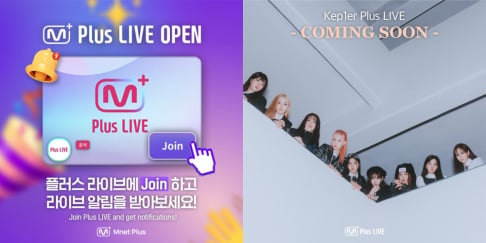 Mnet launches its own live broadcast platform, 'Plus LIVE' 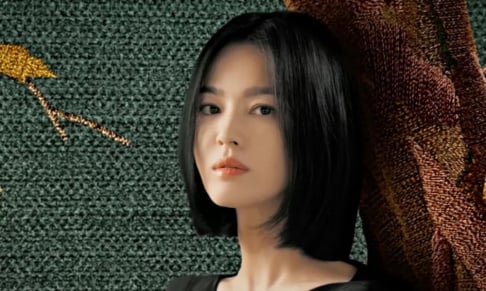 How tf is this a news

Why is this news? Lol How restrictive it must be to not even be able to like a post of anything without the internet getting all hot and bothered. And he could like a post of a lamp and there would be people who swore he saw it a BP's party and he liked it because of the memories. 🤡