MNH Entertainment's new boy group B.O.M (working group name) will be making their debut in January of next year.

Notably, B.O.M includes members Jo Kyung Min and Moon Jae Yoon, who previously received a lot of love as contestants on Mnet's boy group survival program 'I-LAND' and 'Boys24'. Thus, many have high expectations for the upcoming boy group B.O.M, as some of the members already have a strong global fanbase before their official debut. 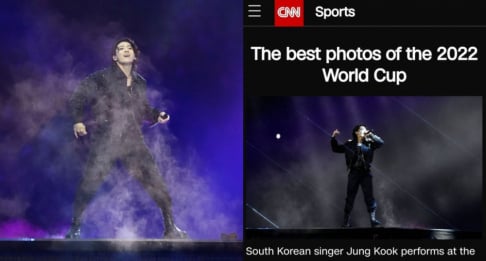 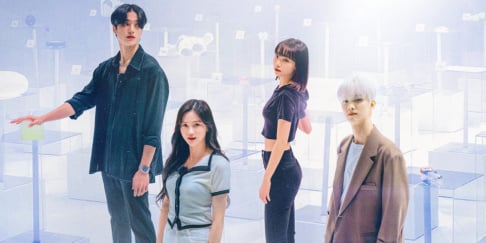 Oh My Girl's Hyojung, The Boyz's Q, ATEEZ's Wooyoung, & LE SSERAFIM's Chaewon to be featured in musician documentary 'Fill In The Blank'

How about you take care of your star soloist Chungha first 😭😭😭 Chungha breaking her back to carry the company just for MNH to fund a boygroup.

The disbandment of BVNDIT, who were one of my favorite girl groups ever, is still way too fresh for me to be excited at all about a new MNH idol group of any sort.

Alleged SM Entertainment workers discuss the internal chaos of the company on anonymous app
3 hours ago   16   11,726

Former IZ*ONE member Yabuki Nako shares her thoughts on graduating from HKT48 + her next steps
58 minutes ago   0   2,003

K-netizens have expressed mixed emotions in response to the news of Lee Seung Gi and Lee Da In's marriage
13 hours ago   74   31,501