MIRAE's Lien will be taking a short break from group activities.

On December 19 KST, DSP Media announced that the idol felt something wrong with his throat. He was later diagnosed with vocal nodules and told he needs to receive treatment and rest. After speaking with the agency, it was decided that Lien would not be participating in the group's upcoming activities in Japan and will instead be resting with his family for around two weeks.

Meanwhile, MIRAE will be releasing their cover of SS501's "Snow Prince" on December 20. 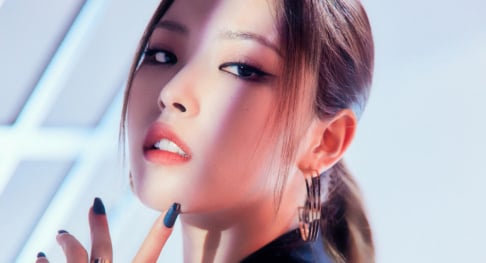 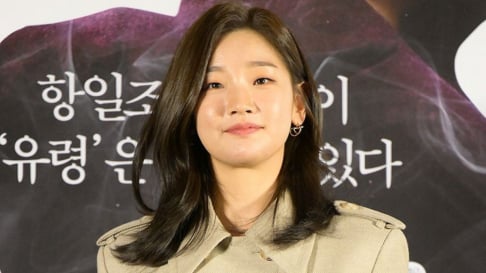 I've seen several idols wear those eye patches, is that a fashion thing? Because if so, that's just dumb. At least make it look like it's actually part of the outfit

Poor guy, hope he gets and feels better soon.

NCT's Lucas expected to resume activities after his photo with SM Entertainment's CEO and an Instagram update
22 hours ago   96   47,062

NCT's Lucas expected to resume activities after his photo with SM Entertainment's CEO and an Instagram update
22 hours ago   96   47,062