ADOR's girl group NewJeans broke its own record on Spotify with their latest song!

On December 19 KST, monster rookie group NewJeans made their highly-anticipated comeback with the new song "Ditto," the pre-release track from their upcoming album.

According to Spotify, the album landed on the global chart at No. 57 with over 1.9 million accumulated streams, setting a new impressive record for the group. "Ditto" has become their biggest first-day debut on global Spotify chart, surpassing the number "Attention" and "Hype Boy" accumulated on the first day, which had around 880,000 and 800,000 streams, respectively.

In addition, the group's "Ditto" has earned the highest daily streams for a song by a female K-Pop act on Spotify daily top songs chart in South Korea, debuting at No. 1 with over 107,000 first-day streams. Overall, NewJeans' "Ditto" is just behind BIGBANG's "Still Life," which accumulated almost 130,000 streams.

Meanwhile, "Ditto" is the pre-release track from the group's upcoming first single album 'OMG,' which is scheduled for release on January 2. 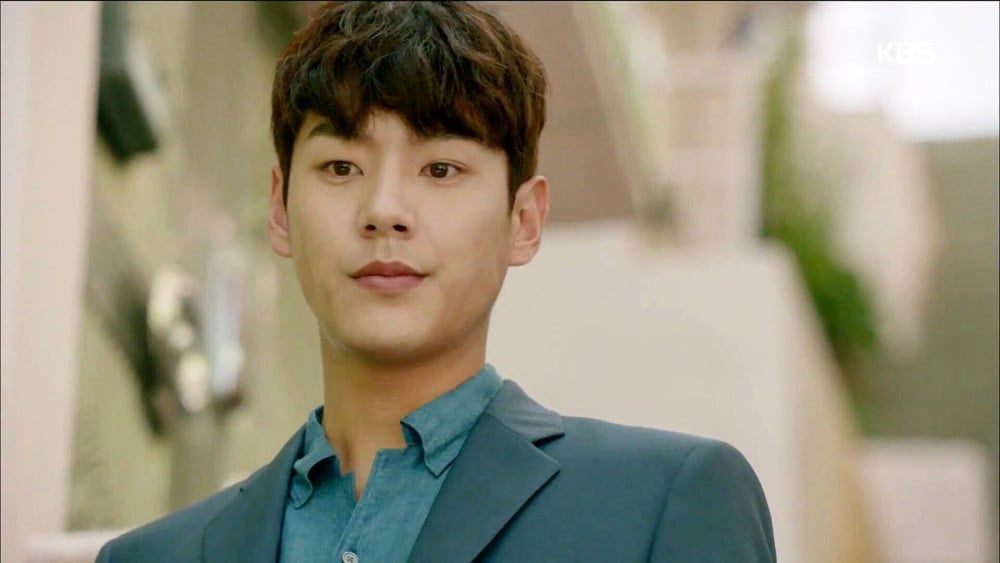 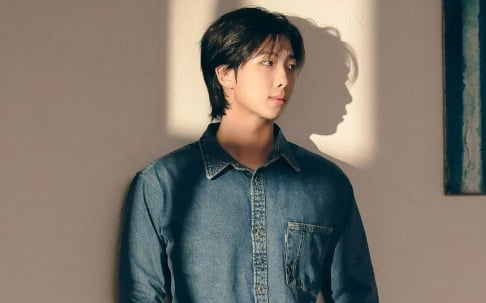 BTS' RM surpasses 1 billion streams on Spotify across all credits

They did that with a pre-release too, incredible! 👏🏻