Last week, TV Asahi's representative weekly music program 'Music Station' announced the first lineup of performing artists for its year-end X-mas celebration, the 'Music Station X-mas Super Live'. The program excitedly revealed that KARA would be returning to perform of Japanese fans for the first time in 10-years, delivering a performance of their comeback title track "Move Again" as well as their classic hit, "Mister".

Additionally, Stray Kids will be greeting fans in Japan as a part of the first lineup.

Meanwhile, KARA will be releasing the Japanese version of their 15th anniversary special album 'Move Again' on December 21.

NCT 127 to make a comeback with their repackaged album 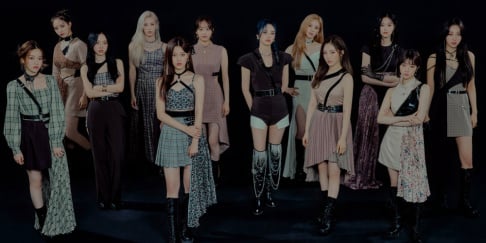