'Head In The Clouds' wrapped up its tour festival in Manila, Philippines with a two-day-and-night show, which took place on December 8-9 at the SMDC Festival Grounds.

It was both Jessi and Jackson Wang's second visit to the Philippines for a stage performance, with Jessi's first-ever solo show that happened on September 30 and Jackson being part of the lineup of the 'K-Pop Masterz' joint concert last July.

Clad in an all-red fit, Jessi graced the stage with her energetic and fun performance of her hit songs "Put It On Ya," "Zoom," "Nunu Nana," and "Cold Blooded."

Cheers erupted from the full-packed audience as Jackson Wang took the stage, opening his run with the fiercest performance of "100 Ways," "Go Ghost," "Just Like Magic," and more.

He also performed more B-side tracks from his latest solo album 'Magic Man,' including "Blue," "Drive It Like You Stole It," and "Blow." Throughout his 50-minute set, Jackson was able to keep the hype with the crowd as the last performer for the first day of the festival.

BIBI opened her set with "Blade," "The Weekend," and "She Got It," delivering great live stage performances.

The singer continued to rock the stage with her thrilling performance of "PADO," "LAW," and "Vengeance," showcasing her stage presence.

eaJ then showed up on the stage, delivering a chilling performance of his songs including "Voices," "Eden," and "Traveller."

The next tracks on his setlist included "In My Civic" and "LA Stars." eaJ concluded with an extensive set with "Lennon," "Forest," and "Car Crash." 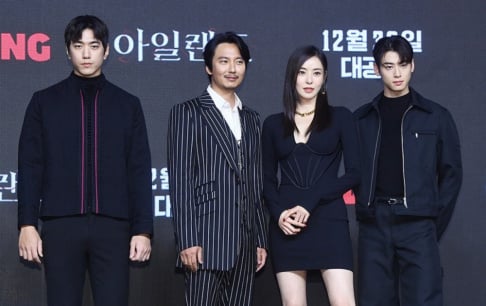 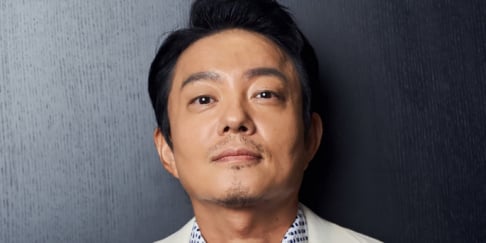 Speaking of Jessi and Jae, I'm looking forward to what they drop next year!

It seems Manila is a major Kpop concert venue.

Taeyeon is receiving immense praise after changing her singing style
2 hours ago   3   5,010

BTS's V takes everyone's breath away with his stunning visuals at the production presentation for tvN's 'Seojin's Korean Street Food'
3 hours ago   14   3,923

"Why wait so long and file only after he became famous?" Netizens question the timing of sexual harassment accusations against 'Squid Game' actor O Yeong Su
3 hours ago   16   8,541

Korean celebrities with the most Instagram followers
57 minutes ago   4   2,404

NewJeans's 'Ditto' surpasses BTS's 'Dynamite' to become the song with the most perfect all-kills in iChart history
2 days ago   142   21,040