NHK's Kōhaku Uta Gassen is one of the most popular New Year's Eve television programs broadcast in Japan. Usually known as Kōhaku, it is a popular music program in which various artists are invited to compete against one another.

This year, IVE, LE SSERAFIM, and TWICE were invited to Kohaku and they performed "Eleven (Japanese ver.)", "Fearless (Japanese ver.)" and "Antifragile", and "Celebrate", respectively.

Korean netizens reacted to their performances by saying:

"I love that TWICE performed a full song and their live performance got really good."

"I missed TWICE on the end-of-the-year music shows. Good to see them perform."

"Jihyo's vocals are crazy good. How can she sing so well and dance like that at the same time?"

"It's a shame LE SSERAFIM didn't sing live. Aren't they known for their vocals and performances?"

"I feel Wonyoung is going to be the most popular member in Japan."

"IVE is so pretty. But I hope they could do more live performances as this sounds like live AR."

"I like all IVE songs but my absolute favorite is 'Eleven'..." 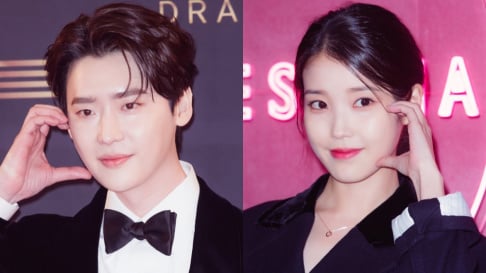 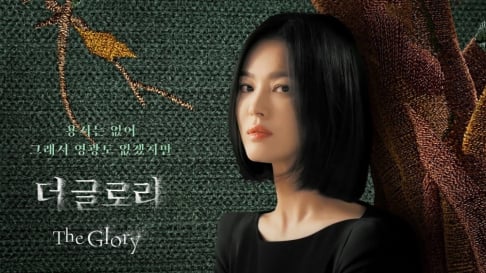 Wow, what a lineup!

Alleged SM Entertainment workers discuss the internal chaos of the company on anonymous app
3 hours ago   20   12,783

TWICE's Sana & Mina stun with their edgy transformation as they gear up for MISAMO unit debut
5 hours ago   9   4,911

Former IZ*ONE member Yabuki Nako shares her thoughts on graduating from HKT48 + her next steps
1 hour ago   1   2,671

K-netizens have expressed mixed emotions in response to the news of Lee Seung Gi and Lee Da In's marriage
14 hours ago   74   31,883