Disney reveals "In The SOOP: Friendcation" was in the Top 3 Most-Watched Shows among 45 contents in Asia-Pacific

On November 30, the 'Disney Content Showcase APAC 2022' was held at the Marina Bay Sands in Singapore to commemorate the 100th anniversary of Walt Disney. Over 400 reporters and officials from various countries attended the event.

According to Luke Kang, president of the Walt Disney Company Asia Pacific region, among the 45 new content released on Disney Plus, the reality show "In The SOOP: Friendcation" was among the top three most-watched titles in the majority of Asia-Pacific markets.

The total hours of Asian content streamed on Disney Plus was eight times more than the previous year, and the top three most-watched contents in the week of their premieres were "In The SOOP: Friendcation," "Big Mouth," and "Soundtrack #1."

The reality show had its global release on all Disney Plus regions on October 19, after originally premiering on JTBC and a few select Asian countries on July 22.

"In The SOOP: Friendcation" has proven to be a commercial success on a global scale and continues to gain popularity among K-drama and K-pop fans. Fans are hoping for a 'Season 2' to see more of the 'Wooga Squad's' heart-warming friendship. 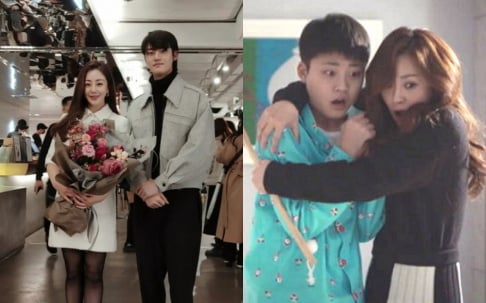 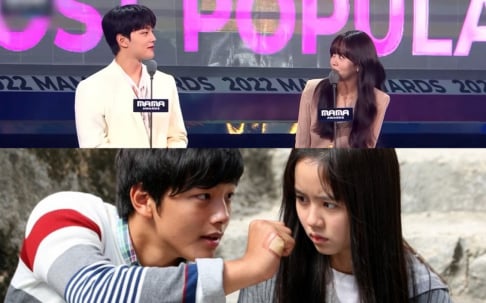 I signed up for Disney + for the sole purpose of watching this show. I LOVED IT. Seeing Taehyung and his Wooga family of friends hanging out was so heartwarming. WOOGA squad is the friendship squad we wish we could all have. They are so down to earth. Blessings to them and may their friendship last always. 🥰❤️💜 #V #KIMTAEHYUNG

I would absolutely love a season 2. They discussed camping/backpacking for their next trip. 🔥

The show was so comfy. 🤗 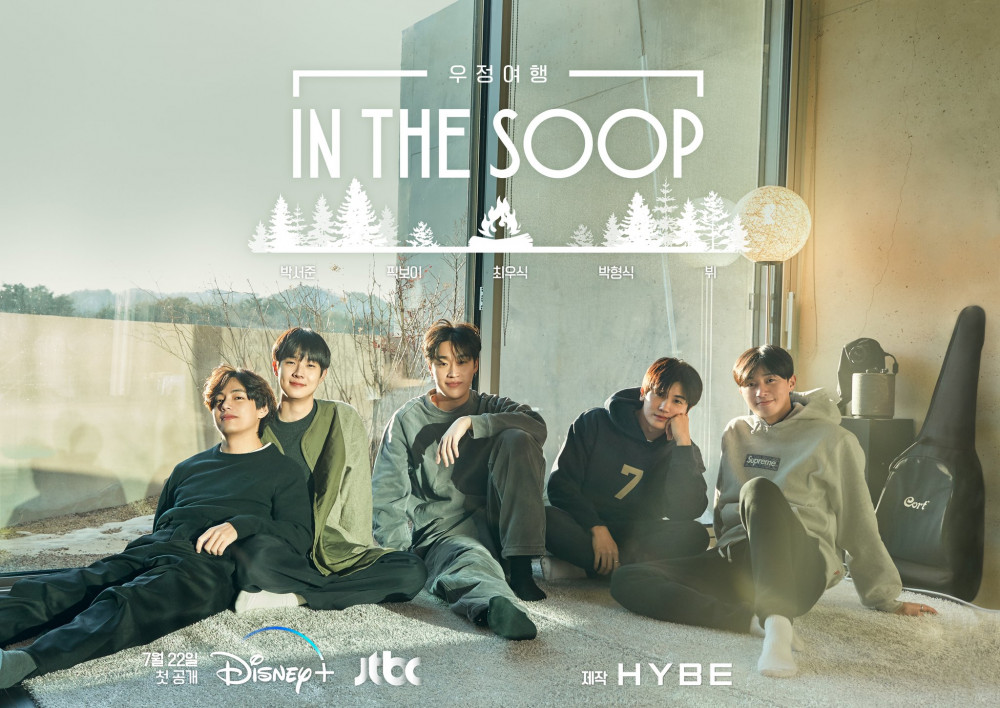 GOT the Beat yields disappointing chart results compared to their previous release
2 days ago   64   29,778