Contestants of Mnet's 'Boys Planet' to showcase a performance of their signal song on next week's 'M! Countdown'

The contestants of Mnet's latest idol survival program 'Boys Planet' plan to unveil a performance of the show's signal song on next week's 'M! Countdown', greeting viewers for the first time on broadcast.

The 'Boys Planet' signal song performance will be a part of the December 29 broadcast of 'M! Countdown', giving the show's contestants a chance to appeal to their voters for the first time ever prior to the program's premiere.

Featuring aspiring K-Pop idol contestants from countries around the globe, Mnet's 'Boys Planet' is expected to premiere on February 2 at 8 PM KST. 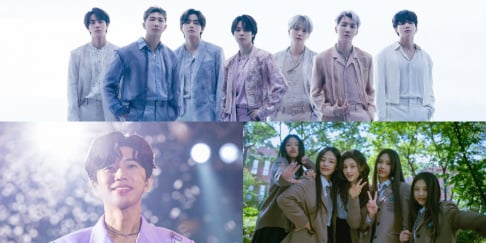 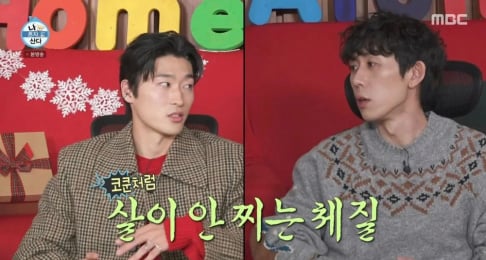 Mnet meaning of global group from countries around the world meaning Korea, Japan, china, Australia. I want to see more diversity to make this survival show stand out from many many of other shows already out there.