After appearing at the '2022 FIFA World Cup', Cho Gue Sung has been on the top of the list to be cast in different talk shows since everyone is curious about who he is. Many fans have been looking forward to this new episode of 'I Live Alone' since they can get a close and personal look into Cho Gue Sung's daily life.

On this episode, Cho Gue Sung revealed that he doesn't easily gain weight. This garnered much attention from netizens and fans as they observed Cho Gue Sung's day.

As soon as he wakes up in the morning, he makes himself a healthy smoothie before going to the gym for a morning workout. Cho Gue Sung explained that he can't slack off, and that he must stay disciplined and remain focused on training for the upcoming season.

After hours of working out, he went to hang out with his friends at a café for brunch.

During brunch, Cho Gue Sung ate pumpkin soup and shared two main dishes with a friend. Afterward, he went to have dinner with his nephews.

Even during dinner time, fans noticed that Cho Gue Sung didn't have much because he was busy cooking meat for his two nephews. On top of that, he didn't have any rice and had only a few pieces of meat.

Finally, at night, he decided to have some shine muscat grapes as his late-night snack before ending his day with a glass of wine.

After seeing what Cho Gue Sung had eaten in a day, many fans pointed out that he eats far fewer calories compared to the amount he used up during his rigorous workout.

Fans commented, "His intake of food is so little compared to his workout," "He eats so little and works out a lot, that's why he doesn't gain weight," "I eat far more than he does but I lay around, lol," "It's not that he doesn't gain weight, he just eat much less compared to how much he moves," "I eat more and I workout less than he does, ^^..." "He eats grapes for his late-night snack," "You eat so much less than I do and I don't even work out," and "Of course he wouldn't gain weight by eating that little and working out that much." 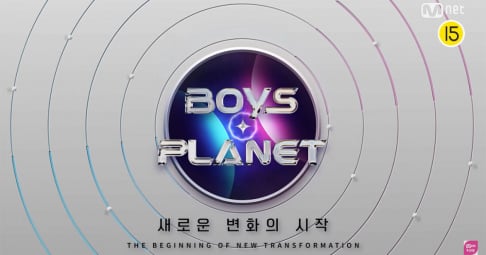 Contestants of Mnet's 'Boys Planet' to showcase a performance of their signal song on next week's 'M! Countdown' 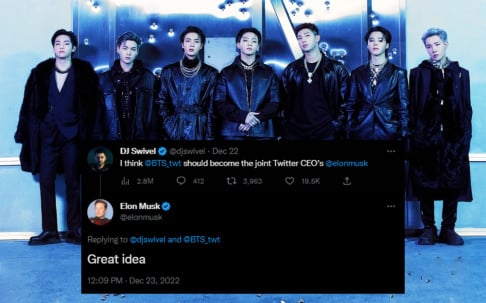 It's almost as if he's a professional athlete that needs to stay in tip-top physical shape!

LOONA’s Olivia Hye updates fans for the first time in 3 months after losing her injunction against BlockBerry Creative
3 hours ago   7   7,521