ATEEZ release a new mysterious teaser image for 'SPIN OFF: FROM THE WITNESS'

ATEEZ released another mysterious teaser image for their upcoming comeback.

Just yesterday, it was reported that ATEEZ was getting ready to join the December comeback lineup. Following the report, the group released a trailer that was soon removed from YouTube.

On the night of December 14, KST, ATEEZ released a teaser image of a worn book lying on a dusty floor, titled 'SPIN OFF: FROM THE WITNESS,' which further piqued the curiosity of fans.

ATEEZ's comeback with 'SPIN OFF: FROM THE WITNESS' will be revealed soon, leading up to the album's release on December 30. 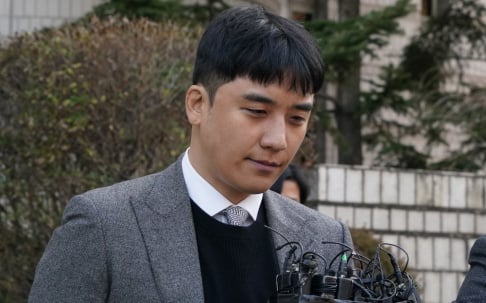 "Already?" K-netizens shocked after realizing Seungri will be released from prison in just two months 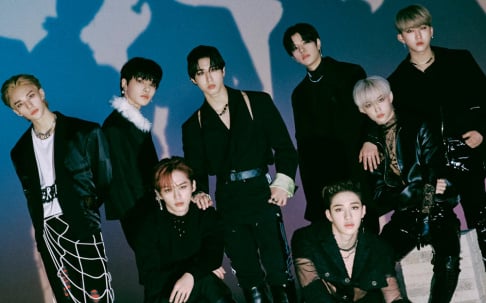 Not just this picture but also the whole teaser video are just ... really well done. Like does everyone succeed to discover all the hints ?? It's just crazy... the shadow, the morse code, the bell... We can't just watch it, we need to interpretate et do some research.

The team who wrote the storyline are just so incredibly talented, it's so much more fun than the usuals teasers in the music industry.

No one is doing it like ateez, first they released guerrilla, then came out with a japanese album and now this comeback...they are ending the year with a bang for sure. It's crazy how soon they are releasing content. Us poor Atiny's going broke. I hope they are getting adequate rest, however.

LOONA’s Olivia Hye updates fans for the first time in 3 months after losing her injunction against BlockBerry Creative
4 hours ago   9   9,750