On November 3, a discussion started in a popular Korean online community, Nate Pann, that talked about the two most popular female idol group members. The netizen who started the discussion pointed out the popularity both idols have and also explained that Karina and Jang Won Young are the most popular member and the visuals of their respective groups.

Other K-netizens joined the discussion and agreed with the post and shared that the two members might receive much hate but also are the most popular girl group member from the 4th generation.

K-netizens commented, "No one can argue that Karina and Jang Won Young are the two top popular, there's always at least one post about them on here," "It's so true they are the two top because they are always the hot topic," "Isn't Karina the one top? a lot of people hate Jang Won Young," "Karina does have overpowering visuals," "They are the most hated idols on Nate Pann though," "I used to not like Karina, but she is really pretty now that I see her next to Jang Won Young lol," and "I think Karina is the best."

What do you think? Are Karina and Jang Won Young the two top female idols of the 4th generation? 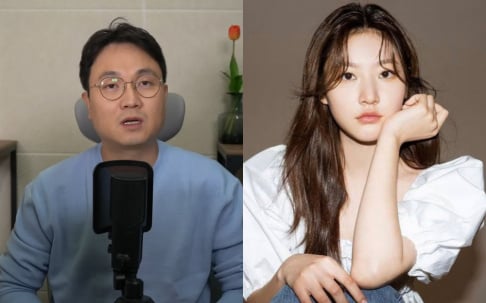 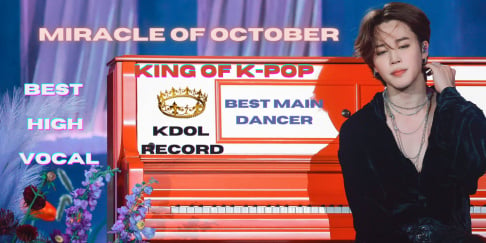 Yes I agree. Karina does not get mentioned much on here but her popularity in Korea is undeniable. Same with Irene who gets hate for literally breathing.

IZONE was one of my favorite 4th gen group. But between Karina and Wonyoung, I like Karina more.