TWICE will be holding a 7-year debut anniversary fan meeting, 'ONCE HALLOWEEN 3', in November.

On September 28 KST, TWICE unveiled a teaser poster 'TWICE Fan Meeting ONCE HALLOWEEN 3' on their official Twitter page. With 9 different cartoon ghost images all wearing different colored shoes, the poster revealed that the fan meeting event will be held during two different times on November 5, at 1PM KST and 7PM KST. The fan meeting event will be held both offline and streamed online through the Beyond LIVE platform, so that the TWICE members can meet with their fans face-to-face and globally.

More details regarding TWICE's 'ONCE HALLOWEEN 3' will be made available on TWICE's official social media pages.

Im curious.. what dahyun going to wear this time.. she always had the most craziest outfits 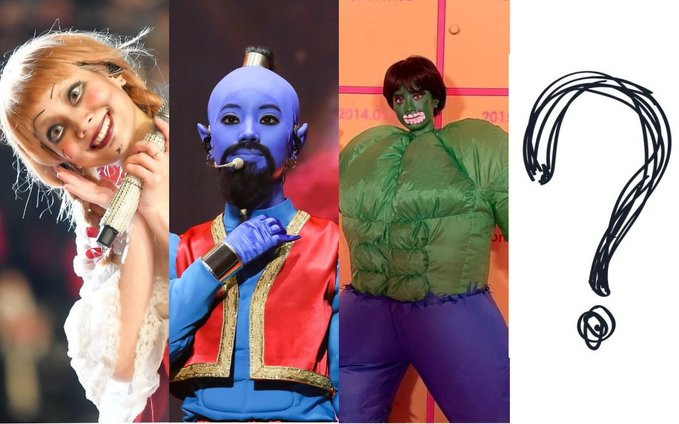 A former manager tells 'Dispatch' what poor, toxic working conditions Lee Seung Gi was subject to during his debut days at Hook Entertainment
5 hours ago   11   14,939

K-Netizens have a heated debate after Jeremy Erlich, Spotify's Head of Music Strategy, is frequently spotted with BLACKPINK Rosé
1 day ago   156   82,159