Seventeen, Stray Kids, and TXT have been certified platinum and double platinum!

On September 9 KST, the Recording Industry Association of Japan (RIAJ) certified the songs which surpassed streaming milestones in Japan for the month of August; gold at 100,000 albums, platinum at 250,000 albums, and double platinum at 500,000 albums, respectively. 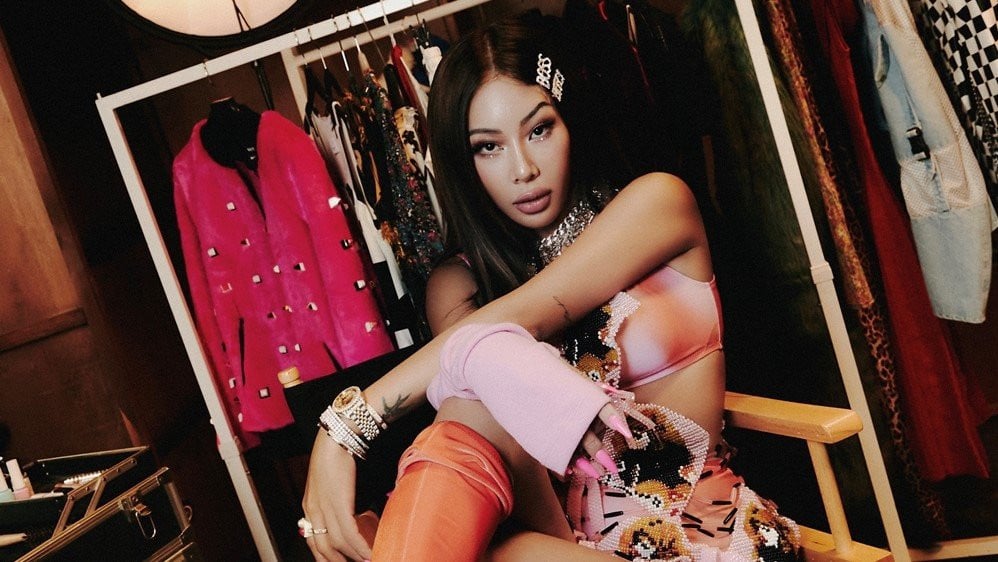 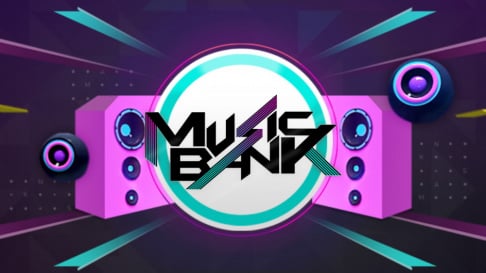 'Music Bank' not airing tonight due to Chuseok holiday

Congratulations to all! You worked hard for it.

As a matter of fact, it's their 6th Japanese certification since debut in 2019.

"We love you Taehyung" trends on Twitter as fans flood social media with their displeasure over unfair treatment
21 hours ago   38   47,743

Jimin is the next BTS member to captivate fans with his solo photo portfolio 'Me, Myself, and Jimin'
41 minutes ago   8   688

Social media post of parents burning all of their daughters K-pop merchandise goes viral
3 days ago   144   245,100