OMEGA X's Hangyeom was absent from one of the group's recent concerts.

Spire Entertainment released a statement saying the OMEGA X member has a mild health concern and was unable to participate in the group's Mexico City concert. The statement continued that Hangyeom wanted to be able to perform, even if it meant he would only be able to perform on stage for only a portion of the concert, but he was advised by medical professionals to rest for now.

Meanwhile, the Mexico City concert was held on September 17 at Teatro Centenario Coyoacán. 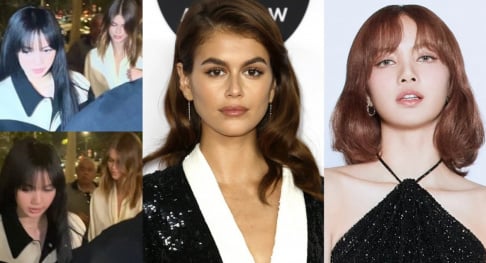 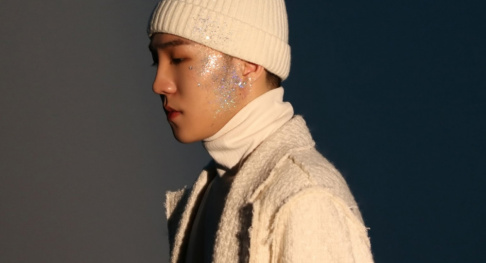 He's been out of sorts for quite a while. I was wondering how he was going to survive an entire tour, but ended up out of commission early anyway. I believe his injury was the real reason their last comeback was a flop. He allegedly went to his company and suggested a lame low impact title track instead of just admitting that he was too injured to do strenuous choreo. You idols need to be more upfront about your injuries instead of sabotaging your entire groups progression.

Former 'Produce 48' contestant Miru Shiroma appears on Korean News, giving a surprise update to her fans in Korea
8 hours ago   12   13,558