"No response for over 200 days," MONSTA X's Minhyuk frustrates fans due to his lack of communication

Many fans expressed frustration at MONSTA X's Minhyuk for his lack of communication.

Recently, various online communities, including Twitter, have been filled with complaints from MONSTA X's fans for Minhyuk's lack of communication. Fans wrote, "Minhyuk, please come to my private message", "I miss Minhyuk so much", "I wish you could reply to my private messages at least once, but there were zero messages all throughout August", and more. In another post, one fan wrote, "Since February until September of this year, Minhyuk hasn't replied to my private message for over 200 days, or 7 months. I want him to at least close the payment window".

MONSTA X currently use the global fan-artist communication platform UNIVERSE. The 'Private Message' feature on the UNIVERSE app requires a monthly subscription fee of 7,900 won (~$5.72 USD), and does not offer refunds. Thus, with Minhyuk's lack of communication with his fans (of those who paid the subcription fee) for almost 7 months, many fans expressed their frustration. NCT's Jaehyun and Red Velvet's Joy have also previously received complaints from fans due to their infrequent activities on BUBBLE, another paid communication application.

Meanwhile, Minhyuk is currently active as the host of 'Vogue Ship Show' season 2. 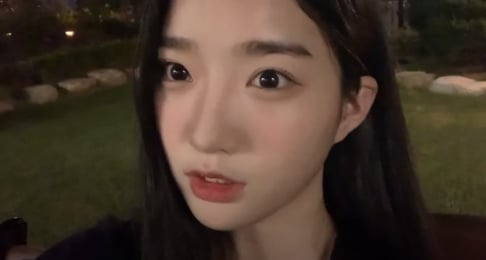 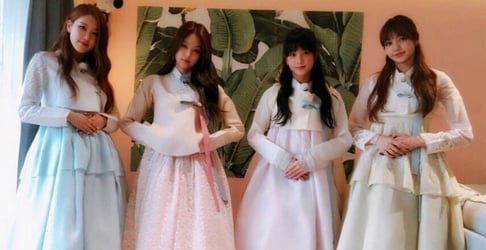 I hope the fans stopped subscribing after the 3rd month cause they're obviously getting scammed. If they're still subscribed, that's called being dumb now lol.

that was an irresponsible act from Minhyuk, it's a paid app. It's their job. He could at least put some nonsense message once a week and the fans would be happy but 7 months? That's just scamming lol fans are paying exclusive content and receiving nothing.

I mean it is a paid app, im sure they got time to at least answer some messages or post, i always see them on their phones during music show wait times, so i can see the frustration, on the other hand the idols prpbably had no say on whether theu wanted to be on this app or not