On September 23, GQ Korea released the pictorial of NewJeans in collaboration with the fashion brand COMME des GARÇONS. In this Halloween-themed pictorial, the members perfectly portrayed the theme perfectly with mix-and-matching layered clothing. The members also garnered attention with a fresh yet mysterious aura.

In the interview included with the pictorial, NewJeans revealed different sides to their charms, such as the bubbly teenager charms and the series side of working in the music industry. The girls also shared some honest stories of facing challenges and what message they wanted to convey through their music.

NewJeans is truly a top new girl group of this generation as they have already topped the charts of various South Korean music streaming sites with their debut album and have already entered the top rankings of music charts overseas, such as the U.S. Billboards and Spotify. 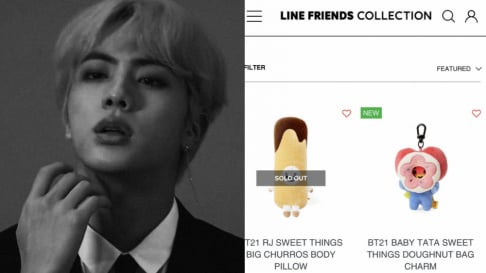 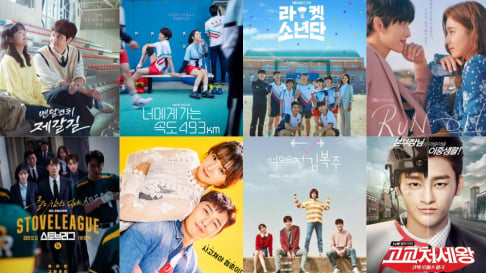 If you enjoyed watching 'Twenty-Five Twenty-One,' Here are some Sports-Related Dramas you should check out

they are all over the place. Min Heejin doing a great job.

Big Hit Music states 'a specific poster' spreading ill-intentioned rumors about BTS has been identified and will face prosecution
11 minutes ago   2   1,058

K-netizens believe the person leaking V and Jennie's photos could be an employee of YG Entertainment
14 hours ago   66   77,262