Concerns are increasing as it has been revealed that Nayeon's stalker is in South Korea and has somehow acquired one of TWICE members' phone numbers.

Earlier today, there have been voices of concern as TWICE fans discovered that Nayeon's stalker had entered Korea. According to reports, Nayeon's stalker arrived in Korea to give her birthday gifts.

The easy arrival of Nayeon's stalker into the country has fans and netizens concerned, and many are questioning why more measures to stop his entrance into Korea were implemented.

On the same day, Jeongyeon warned fans once again that Nayeon's stalker is in South Korea and revealed that he had contacted her. She expressed her worry as she did not know how he was able to obtain her phone number.

With Jeongyeon's message, more TWICE fans are worried that Nayeon remains safe. Also, these fans are becoming angrier as no measures were taken to prevent the stalker from entering the country.

Meanwhile, JYP Entertainment revealed back in 2020 that it had pressed criminal charges against TWICE Nayeon's stalker and even filed restraining orders against the foreign stalker. Previously, JYP Entertainment stated that the foreign stalker would be arrested at the airport if he entered Korea, but now many fans are wondering how he was able to pass security and come to South Korea. 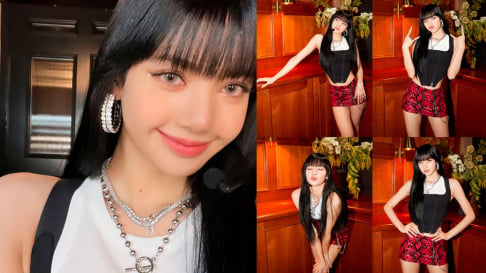 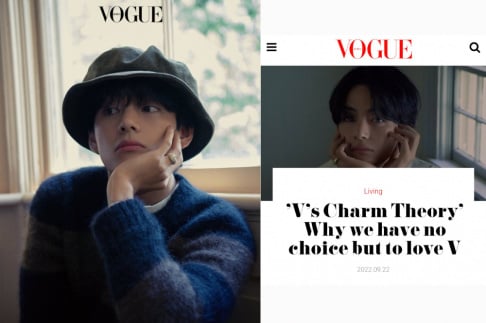 The bubble's auto translation is off. The first part seems to be a fan message to her, not Jeongyeon writing it herself. The first half says:

"Nayeon unnie's stalker is in Korea. Tell her to be careful."

Second part of the message reads

"I was about to say that person contacted me. How did he get my number? Don't worry I will scold him".

Didn’t he leaked chaeyoung’s number last time? He’s a total dangerous psycho he needs to be locked up he’s shown that he’s a serious danger to nayeon and people around her what a fucking delusional scum

Netizens discuss why BTS member Taehyung and IVE's Wonyoung are the most popular idols in Korea right now
4 hours ago   16   7,508

aespa's Ningning couldn't leave for Paris with other members due to a visa issue
2 hours ago   7   5,464

Kim Taehyung and Jisoo are the most-followed male and female K-pop Instagram accounts for September 2022
4 hours ago   4   3,914

aespa's Ningning couldn't leave for Paris with other members due to a visa issue
2 hours ago   7   5,464

Controversial SoJang claims IVE is supposed to be a 7 member group and insinuates that Jang Won Young had Park Joo Bi kicked out
1 day ago   92   62,379