TOMORROW x TOGETHER, or TXT, is a five-member fourth-generation K-Pop group. The talented members, Soobin, Yeonjun, Beomgyu, Taehyun, and Hueningkai debuted in 2019. The members have no official positions except the leader (Soobin), showing how the five of them can perfectly fulfill whatever role, may it be a vocal, a dancer, or a rapper.

With a broad spectrum of genres in their flawless discography, skills polished over the years of training and hard work, and charms that can steal not only MOAs but anyone's hearts, the group is undoubtedly worthy of the love they receive not only through awards but from the fans as well.

Their performances are truly one of a kind and have shown their excellence as idols, and these were not only seen in their comeback showcases, concerts, or their song performances, but also in their song covers. From vocal covers to covers with choreographies, songs from their sunbaenims, and songs from Western artists, they all have it covered (literally).

If you're looking for some of the most legendary covers TXT has ever performed, here's your list!

"Over and Over Again"

"She Was Pretty" Original Song by J.Y. Park

Original Song by 5 Seconds of Summer

"Over and Over Again" Original Song by Nathan Sykes

Cover by Yeonjun and Taehyun

Here are only some of the many covers TXT has done! There are also other song covers you can see in their Offical Twitter Account, Official SoundCloud Account, and sometimes in their Official TikTok Account and during their VLives. Which among the covers listed and those aren't here is your absolute favorite? Continue supporting TXT in their current and future endeavors and wait for their next covers to come! 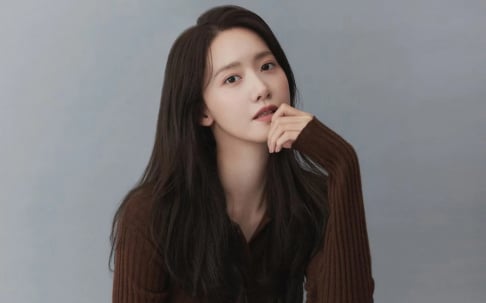 YoonA says filming 'Confidential Assignment 2: International' was very meaningful since all the cast members from the first movie were in it 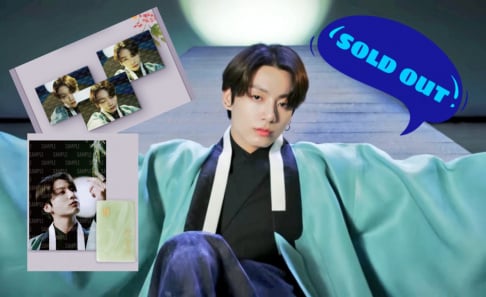 proud of them every time they make covers they have the recognition of the respective fandom and the artists, they are so good and I love that they try to make it as similar as possible to the original because for them it is like doing a tribute

In my opinion they have to cover a lot of other artists because the group's original songs are rubbish, it hurts to hear!!! 😛

tvN drama 'Little Women' removed from Netflix in Vietnam due to offensive content
7 hours ago   20   13,118

Weibo rumors say that stars with foreign citizenship may soon be banned from appearing on Chinese TV programs
8 hours ago   27   12,901