On September 14 KST, one exclusive media outlet reported that MONSTA X's Hyungwon has been cast as one of the main characters in the 'Boss-dol Mart'. The drama 'Boss-dol Mart' is a drama about former idol group members gathering to run a mart together. The drama is scheduled to begin filming soon.

Hyungwon has previously appeared in the web drama 'Again, Fly' and KBS 2TV's drama 'Please Find Her'. Thus, many look forward to Hyungwon's acting performance in 'Boss-dol Mart' and his teamwork with EXO's Xiumin. 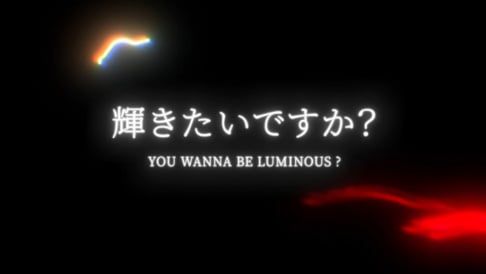 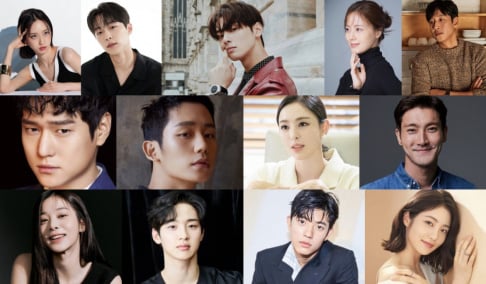 Here are the confirmed actors of 7 different K-dramas to look forward to!

The Monsta X members be booked and busy! I can't wait to watch this! Though can we please use a newer photo of Hyungwon instead of one from Beautiful era? He has so many wonderful but more recent photos we can use. How about this one from the Love comeback instead: 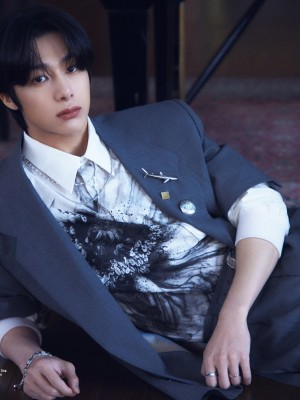 For a second i thought he’s joining xiumin in exo