News
Posted by Germaine-Jay 10 days ago

Kim Young Dae is in talks to star in the new fantasy romance drama 'The Moon that Rises in the Day'.

On September 16, reports revealed Kim Young Dae is playing the male lead in 'The Moon that Rises in the Day', an upcoming drama series based on the webtoon of the same name. However, his label clarified, "Kim Young Dae received a casting offer, and he's currently in talks."

'The Moon that Rises in the Day' tells the 1,500-year love story about a man who faces time that's stopped and a woman who "flows like a river." 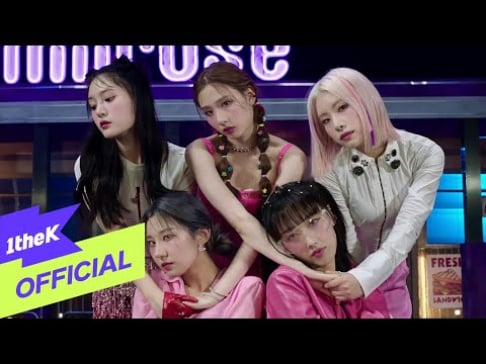 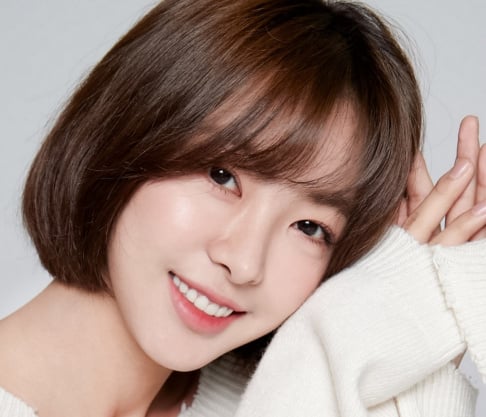 "We love you Taehyung" trends on Twitter as fans flood social media with their displeasure over unfair treatment
21 hours ago   38   48,476

BLACKPINK is the first female group since Destiny's Child in 2001 to simultaneously debut at #1 on these two important charts in the US and UK
1 hour ago   19   1,056