Even nine months after its release, Jin's non-commercial fun track 'Super Tuna' remains popular among general listeners. The song was mentioned by many Korean celebrities and became a national hit there. It is played on Korean radio and tv shows and featured in ads. Korean TV even made a documentary about 'Super Tuna.' There is also a trend of students dancing to it at various Korean cultural festivals. Some schoolers danced to 'Super Tuna' at their graduation ceremony!

The video is amazingly done, and the students even wore the 'Super Tuna' inspired outfits that Jin came up with. By the way, a popular game 'BTS: In The Seom,' just recently added a new 'Super Tuna' costume for Jin's character. It created lots of fuss among fans, who rushed to get that costume in a game.

Jin wrote the melody and lyrics of 'Super Tuna' right in the middle of a sea in less than an hour and released it as a gift for fans on his birthday. The song is done in Korea's most popular genre - trot. The song is amazingly done in terms of music. As usual, Jin paid attention to every single detail. He also directed the 'Super Tuna: Choreography' video, which remains the most-viewed male idol performance video on Youtube. 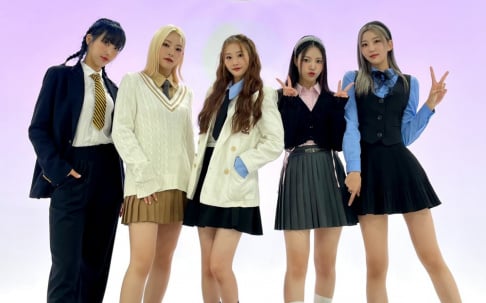 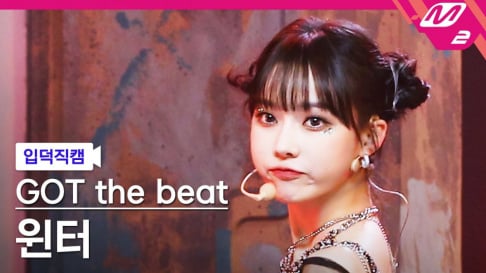 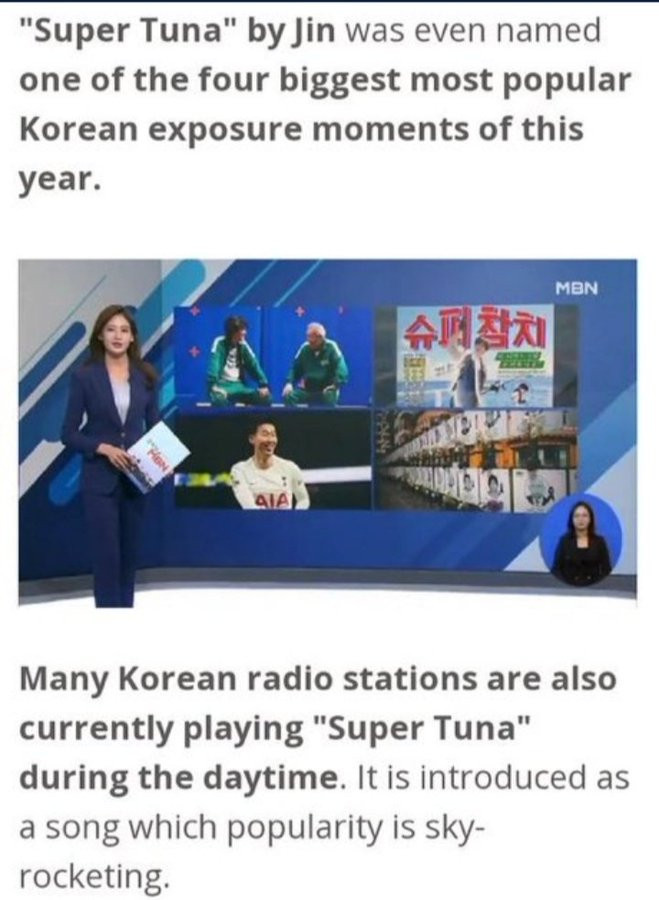 Nine members of LOONA reportedly working to suspend their exclusive contracts with Blockberry Creative
4 hours ago   42   20,195

BlockBerry Creative states that if Chuu wishes to prove her innocence, she should be the one to provide 'evidence'
8 hours ago   107   35,778

'Thank you for trusting me,' Chuu talks to fans on social media after exit from LOONA and Blockberry Creative
28 minutes ago   1   1,117

P1Harmony drops the highlight medley for upcoming album 'HARMONY: SET IN'
53 minutes ago   0   231

Nine members of LOONA reportedly working to suspend their exclusive contracts with Blockberry Creative
4 hours ago   42   20,195

BlockBerry Creative states that if Chuu wishes to prove her innocence, she should be the one to provide 'evidence'
8 hours ago   107   35,778

Netizens awestruck by LE SSERAFIM's performance at the Melon Music Awards
2 days ago   46   25,055