On September 29, Big Hit Music shared an update on the legal proceedings against malicious commenters and online criminals who violate the rights of the BTS artist. Big Hit Music stated that a "specific poster" spreading malicious rumors about BTS has been identified and will be prosecuted. Many assumed that it was the user gurumiharibo, but he stated that he did not receive any legal notice:

"A quarterly statement was released today, same as the end of every March, June, September and December. It did not specify what rumors, against who and is generally very vague. Also, I have not received any legal notice from anyone.

Also I mentioned before, if somebody wants to sue me for defamation and/or spreading untruths, I will be willing to provide relevant evidence of my claims under the name of the law, so that a fair and UNBIASED truth will be revealed." 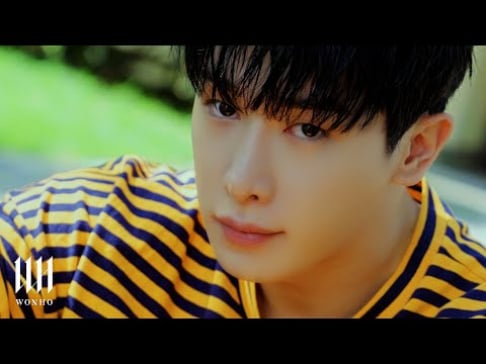 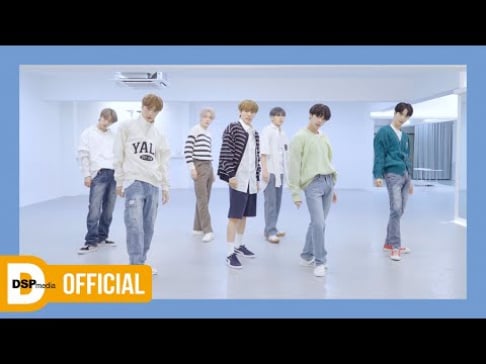 literally not his "truths" to reveal. really crazy how people forget or choose to ignore that celebrities are humans too and are entitled to privacy. it's REALLY not that hard to be a decent person.

Is this person working for Dispatch/YG/HYBE cause this is very fishy. No way this is some regular citizen.

Jinni‘s last message to fans on Bubble has sparked speculation that she was kicked out from NMIXX
5 hours ago   16   29,554

Jin makes history in 2022 by becoming one of the Top 3 biggest K-pop solo albums streaming debuts on Spotify in its first week, with just one track
38 minutes ago   1   229