Multiple media reports confirmed the identity of the actor arrested for drug use after SBS news revealed the CCTV footage.

Previously, it was reported the unnamed actor was arrested at his home in Nonhyeondong, Gangnam, Seoul at around 2 PM on September 10 KST after testing positive for drugs. Earlier in the day, police from the Gangnam Police Station were dispatched to the scene after a citizen reported, "A man who looks like he's on drugs is running around."

When police arrived on the scene, Lee Sang Bo is said to have been unable to speak or walk properly, and there were signs of vomiting around his face. The police found dozens of pills at his home, and an investigation was launched into the ingredients. He will also do a police interview after his hospital treatment.

Meanwhile, it was reported Lee Sang Bo has been independently working after leaving his agency last year. 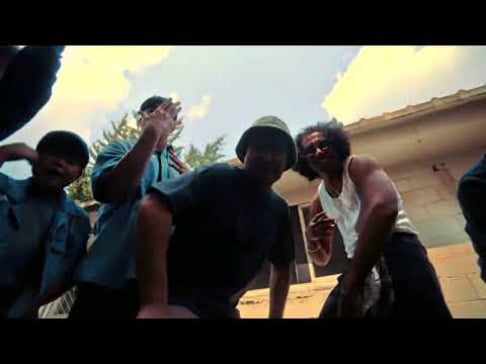 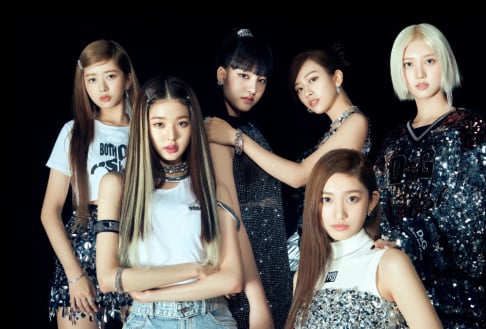 IVE achieves a 'Perfect All Kill' with "After Like"

is there better footage cause he just looks like someone who is fast walking almost tripping. The articles I read made the guy sound like he had motors on him running all over the place uncontrollably.

I hope he gets the help he needs. Jail certainly won't help him with his addiction problems,he needs treatment.

tvN drama 'Little Women' removed from Netflix in Vietnam due to offensive content
7 hours ago   20   13,945

Weibo rumors say that stars with foreign citizenship may soon be banned from appearing on Chinese TV programs
8 hours ago   29   13,238

Crush's recent Instagram story raises questions on whether he is referring to recent events related to ITZY Ryujin's 'V Live'
1 day ago   56   105,762