News
Posted by Sofia-Sayson 6 days ago

BLACKPINK has become a 'double million seller' group for the first time in its career.

According to the Circle Chart (formerly Gaon Chart) on September 22, BLACKPINK's sophomore album 'Born Pink', which was released on the 16th, recorded sales of about 2,141,281 copies, ranking first in the 38th week (September 11-17), officially becoming the best-selling album in the platform's history.

With this, BLACKPINK's 'Born Pink' has become the very first album by a K-Pop girl group in history to accumulate over two million copies sold, making the group a 'double million seller.'

Congratulations to BLACKPINK on making another historical achievement! 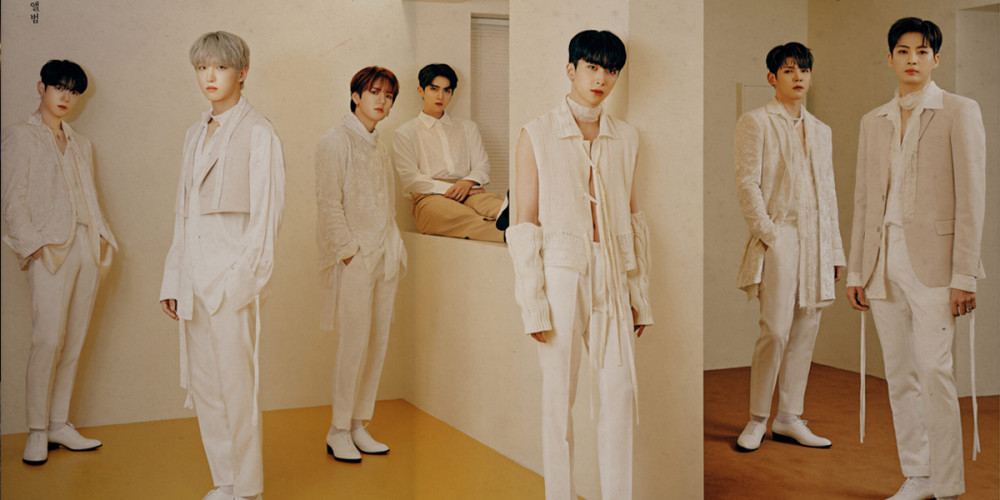 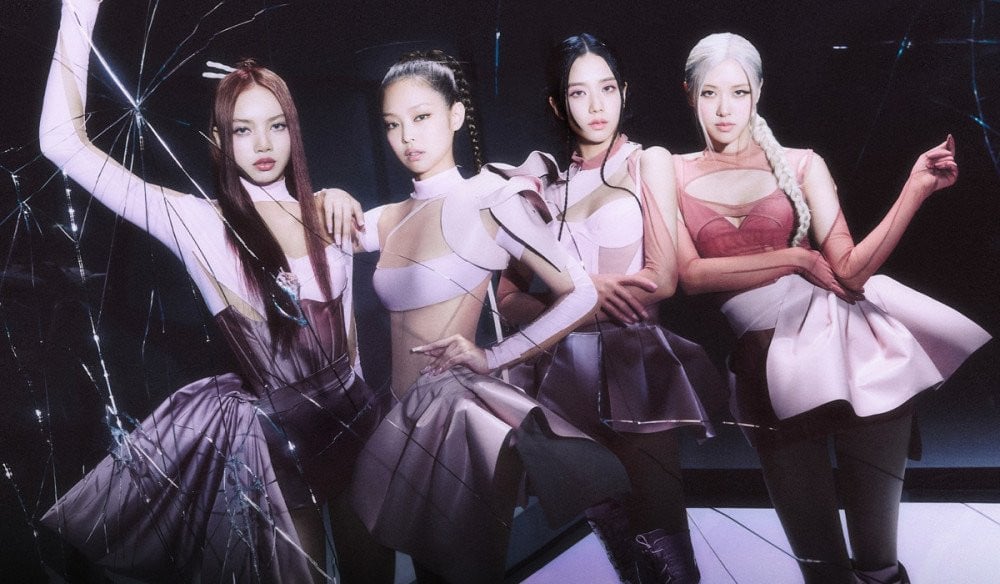 K-netizens are shocked to find out that Don Spike was allegedly having meth parties at hotels and was found with enough drugs for 1,000 people
7 hours ago   24   11,008