News
Posted by Dani-Dee 9 days ago

"As of today, the exclusive contract with Bernard Park has expired," the agency announced in a statement released on September 19 KST. "As a result of in-depth conversation and discussion for a long time, we have decided not to renew the contract by agreement of both sides.”

"We express our deep gratitude to Bernard Park, who accompanied us for a long period of time with a strong trust in each other," the agency continued. "JYP will continue to sincerely support him in every path he takes." 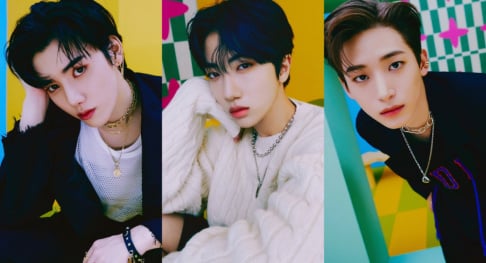 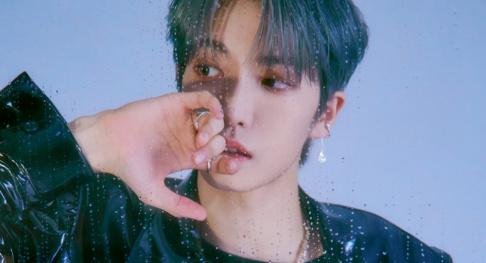 i feel bad since JYP did absolutely nothing for his career. Despite being the winner of K-pop Star 3 he's actually released the least amount of music among the other top contestants.

FREE AT LAST !! love you bernard, can't wait to see where you go next <3