ATEEZ's Seong Hwa and Wooyoung, who participated in the 60m sprint, both advanced to the finals with first place in the group preliminary tournament. Wooyoung said, “I think I was able to win the gold medal thanks to the support of our members and ATINYs (ATEEZ fandom). I ran like crazy, but luckily I was able to bring good results."

Hong Joong, Seong Hwa, Wooyoung, and Jong Ho participated in the 400m relay, which is the highlight of this tournament. In particular, the four members boasted of perfect teamwork and won the gold medal once again with a record of 57.29 seconds, which was 2 seconds faster than the preliminary round with exceptional speed and clean passing of the baton. In response, MC Jeon Hyun Moo also praised the group by saying, "This year's ISAC belongs to ATEEZ."

Meanwhile, ATEEZ is planning to start preparing for the world tour ‘THE FELLOWSHIP: BREAK THE WALL’ in the second half of 2022. 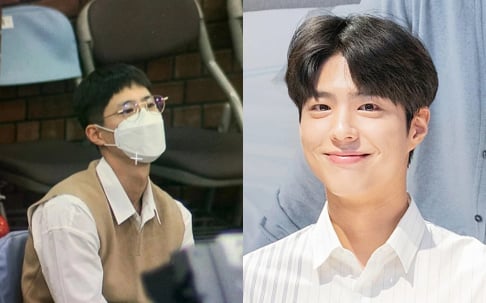 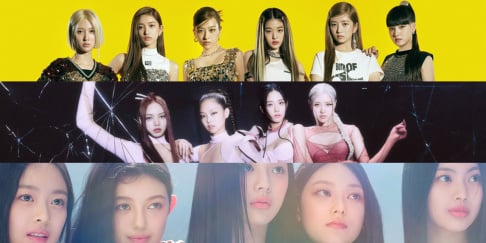 IVE, BLACKPINK, and NewJeans top Instiz chart for the second week of September 2022

It's amazing how they got these results considering they were on their first week of 'Guerrilla' cb promotions when this was recorded and they barely had any sleep for the 3 days of filming. When they didn't have ISAC recording they were at the music shows and Jongho even had to leave early because of his own schedules (you can see he is not in the thumbnail pic)! They were really really exausted so these gold medals are worth even more to us!

Former 'Produce 48' contestant Miru Shiroma appears on Korean News, giving a surprise update to her fans in Korea
7 hours ago   11   12,974

Controversial SoJang claims IVE is supposed to be a 7 member group and insinuates that Jang Won Young had Park Joo Bi kicked out
13 hours ago   84   40,760

Controversial SoJang claims IVE is supposed to be a 7 member group and insinuates that Jang Won Young had Park Joo Bi kicked out
13 hours ago   84   40,760